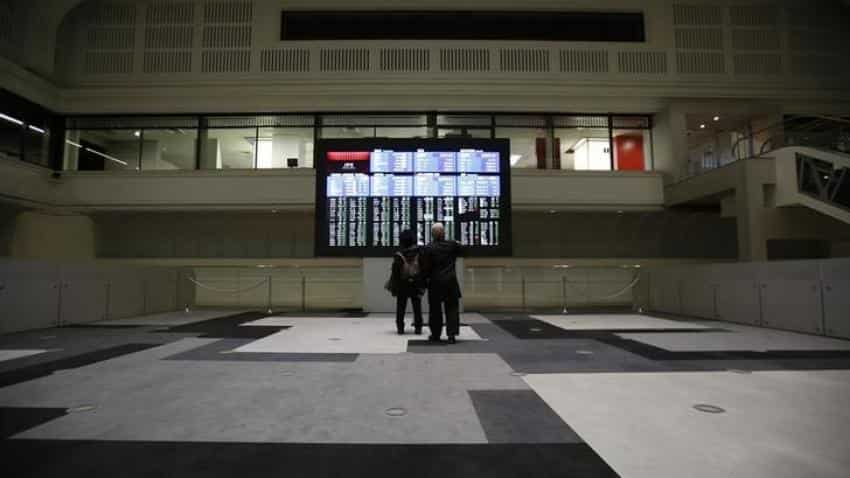 Gold eased off a near two-year high, while silver breached the $21 level for the first time since July 2014 in highly volatile trade on Monday, prompted by a burst of short-covering in China.

Spot gold rose about 1% at one point to touch a session best of $1,357.60 per ounce. This was close to the $1,358.20 level reached on June 24, the highest since March 2014, when global markets went into a tailspin in the wake of Britain`s vote to exit the European Union.

Silver soared 7% at one point to $21.107, the highest since July 2014, before retreating below $20.25 by 0415 GMT. "There is a little bit of a two-way battle going on in silver with a number of players going short in China," said an analyst with an international investment bank.

The Shanghai Exchange Futures went limit-up as onshore players have aggressively been covering their short positions in the last few days, especially on Monday, said the analyst.

"Once the onshore market went limit-up, the short-covering buying spilled over to the London market."

Chinese commodities from nickel to cotton surged on Monday on hopes Beijing would unleash more stimulus to prop up a sluggish economy, brightening the outlook for raw material demand.

MKS trader Sam Laughlin said in a note global uncertainty would likely continue to fuel the recent rally in precious metals, but warned that there could be sharp periods of volatility.

"The metal (silver) continues to be buoyed by its unique position as both an industrial metal in risk-on conditions and a safe-haven asset in times of uncertainty," Laughlin added.

Hedge funds and money managers raised their bullish positions in COMEX gold and silver contracts to record highs in the week to June 28.

Holdings in SPDR Gold Trust, the world`s largest gold-backed exchange-traded fund, rose 0.41% to 953.91 tonnes on Friday, the highest since July 2013. TheUS markets are closed on Monday for the Independence Day holiday.