Stocks rose worldwide on Tuesday supported by a rally in commodities such as copper and silver, while the dollar fell against the yen on investor caution ahead of a news conference by U.S. President-elect Donald Trump on Wednesday. 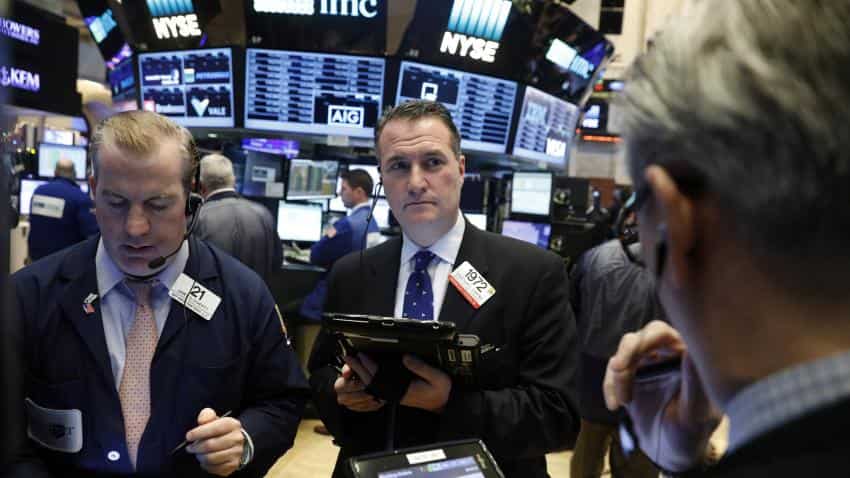 Stocks rose worldwide on Tuesday supported by a rally in commodities such as copper and silver, while the dollar fell against the yen on investor caution ahead of a news conference by U.S. President-elect Donald Trump on Wednesday.

European stock markets, which had opened broadly lower, ended the day on a firmer note, while Wall Street shares traded higher, with the Nasdaq Composite hitting an intra-day record peak.

Commodities such as copper gained on further signs of a pick-up in China`s economy. Oil prices were lower on the day but were off their weakest levels of the previous session when they fell nearly 4 percent.

U.S. stocks have risen in anticipation of easier fiscal policy based on Trump`s campaign promises of increased infrastructure spending and tax cuts.

Uncertainty ahead of Trump`s comments on Wednesday dampened demand for the dollar. Analysts also said traders were watching hearings for his choices for senior administration posts, which started on Tuesday with U.S. Senator Jeff Sessions, picked for attorney general.

The Trump factor also pressured the Mexican peso , which hit a record low against the dollar. The greenback was last up 1.3 percent at 21.655 pesos.

Sterling, meanwhile, hit a fresh 10-week low against the dollar earlier in the session but recovered in New York. It was last little changed at $1.2153 .

The outlook for the pound remained shaky, especially after weekend comments by Prime Minister Theresa May saying she was not interested in Britain keeping "bits" of its EU membership.

A revival in worries that Britain could be headed for a "hard Brexit", in which it chooses to take full control of immigration and give up access to the euro zone single market, reverberated across financial markets, lifting demand for safe-haven assets such as German government bonds and gold . Gold rose to its highest in more than a month.

With little major U.S. data on the calendar, attention turned to Trump`s news conference on Wednesday, his first since winning the election.

"Cautiousness ahead of the news conference is turning into a bit of optimism, if you look at how Trump`s tweets are playing out in the market," said Naeem Aslam, chief market analyst at Think Markets UK.