Yields for 10-year US Treasuries eased after reaching an 18-month high of 2.492% overnight. 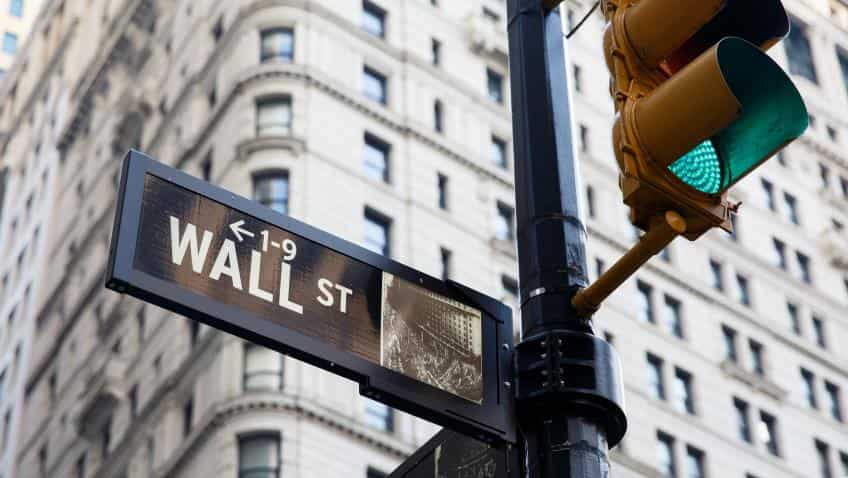 Stock futures on Wall Street were down 0.3%. Photo: IANS

Global stocks, oil and the dollar eased on Friday as investors took a cautious stance before US payrolls data, which may cement the case for a Federal Reserve rate increase, and Italy`s referendum on constitutional reform on Sunday.

Strong economic data from the United States, including upbeat manufacturing activity and construction spending, have bolstered the view that the Fed will tighten monetary policy faster than expected to keep inflationary pressures in check.

US employers probably hired more people in November amid growing confidence in the economy, making it almost certain that the Federal Reserve will raise interest rates later this month.

Stock futures on Wall Street were down 0.3%. The S&P 500 is up more than 2% since the November presidential election on hopes that President-elect Donald Trump`s policies will stoke growth.

Yields for 10-year US Treasuries eased after reaching an 18-month high of 2.492% overnight.

The dollar was on course for its first weekly decline in four weeks against the euro and a basket of currencies as investors trimmed bets following recent gains.

"I don`t think we need to overcomplicate things today. You have the Friday factor, there is always a degree of reserve before payrolls. It does also feel as if liquidity is already falling ahead of the end of the year. Some people may be sitting back and waiting for January," said Neil Mellor, a strategist at BNY Mellon in London.

In Europe, the benchmark STOXX 600 fell more than 1% dragged lower by industrial and financial stocks.

European stocks, down 12% this year, are the worst performers among major equity indexes globally and have underperformed peers in the US by about nearly 15%age points this year.

Some investors expect the trend to continue, as Europe faces a string of ballots over the next 12 months starting from Sunday, when Italians votes on Prime Minister Matteo Renzi`s constitutional reform and Austrians elect their president.

Uncertainty over the outcome and market impact of this weekend`s referendum in Italy has caused choppy trading across European markets, with the country`s beleaguered banking sector and government bonds seeing the busiest activity.

Italy`s local benchmark stock index has lost about a quarter of its value this year and is by far the worst performing major market globally.

European equity funds suffered $2 billion in outflows in the week to Thursday, according to fund tracking firm EPFR, with year-to-date outflows now approaching nearly $100 billion. Investors appear to be having some last-minute reservations and squared off some bearish bets ahead of the weekend`s referendum.

"I suspect on Monday it will be very difficult to have a definitive opinion on what could be the future government in Italy and the appetite for further reform," said Franck Dixmier, global head of fixed income at AllianzGI, adding that the fund was "short" Italian bonds.

In commodity markets, oil prices eased from the 16-month high they reached after the Organization of Petroleum Exporting Countries agreed to cut output for the first time since 2008. Russia also agreed to reduce production for the first time in 15 years. Brent crude futures eased 0.26% to $53.80 a barrel.