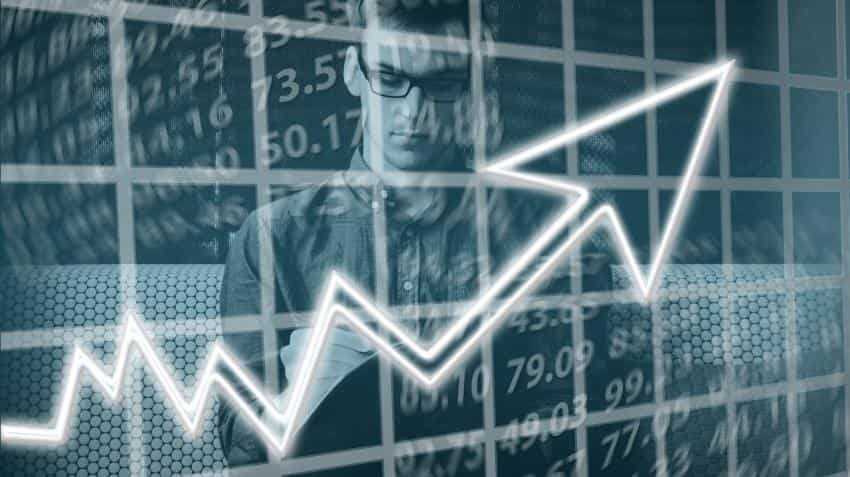 MSCI’s broadest gauge of the world’s stock markets also edged up 0.1 percent after hitting a three-week high on Thursday.

Analysts expect quarterly profit for S&P 500 companies to rise 18.4 percent from a year ago, in what would be the biggest gain in seven years, according to Thomson Reuters I/B/E/S.

The mood improved also after Trump tweeted an attack on Syria “could be very soon or not so soon at all,” allaying fears of an immediate military action that investors fear could lead to wider conflict between Washington and Moscow.

In another change of tack, Trump has asked his trade advisers to look at re-joining the Trans Pacific Partnership, a multinational trade pact he withdrew the United States from early last year.

“Markets have been pushed around by Trump. His modus operandi seems to do anything that seems to be good for his re-election. If protectionism doesn’t work, he may switch to international trade,” said Hiroshi Watanabe, economist at Sony Financial Holdings.

“Markets are still not yet convinced yet if the U.S. is really re-joining the TPP. But if it does, it’s very positive for the global economy and stock markets will like it,” he added.

The Hong Kong dollar stood at 7.8498 to the dollar HKD=D4, near the lower end of its 7.75-7.85 trading band, a day after Hong Kong's de facto central bank intervened to support the currency for the first time since 2015.