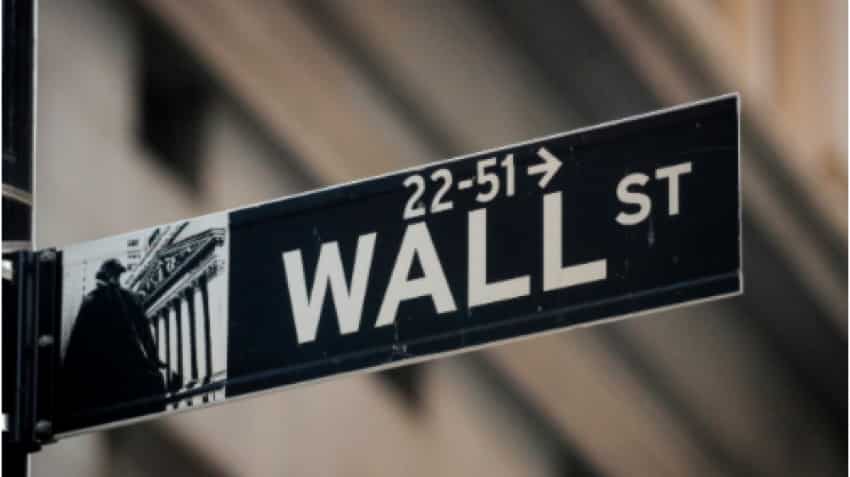 A warning from the largest U.S. bank JPMorgan Chase & Co that its profitability may fall below a medium-term target cast another pall on Wall Street. Source: Reuters

A warning from the largest U.S. bank JPMorgan Chase & Co that its profitability may fall below a medium-term target cast another pall on Wall Street.

By early evening, MSCI`s gauge of stocks across the globe had shed 0.36%. The pan-European STOXX 600 index closed down 1.01% and had its worst week since Nov. 26, weighed in part by declines in technology stocks.

In the United States, a spate of bargain hunting toward the end of the day helped stocks to narrow losses. The Dow Jones Industrial Average fell 0.56%, the S&P 500 ended flat, and the Nasdaq Composite flipped into the black, rising 0.59%.

"We are now entering a period where the Federal Reserve will engage in a never-before-seen experiment: raising interest rates off zero and reducing the size of its balance sheet in the same year," said Nicholas Colas, co-founder of DataTrek Research.

"The market is still left wondering what results will come from their decisions," Colas said.

Meanwhile, in Asia, the five-year Japanese government bond yield jumped to its highest since January 2016 and the yen rose after a Reuters report that Bank of Japan policymakers are debating how soon they can start an eventual interest rate hike.

Such a move could come even before inflation hits the bank`s 2% target, sources said.

The dollar, which has been slugged by a three-day selling spree as investors bet that expectations of rate rises are already priced into the currency, finally steadied on Friday.

The dollar index, which measures the greenback against a basket of six currencies, bounced 0.34% to 95.167, pulling away further from a two-month low hit this week. [USD/]

GDP data on Friday showed that Britain`s economy grew faster than expected in November and its output finally surpassed its level before the country went into its first COVID-19 lockdown.

Asian shares had fallen overnight after Fed Governor Lael Brainard on Thursday became the most senior central banker to indicate the Fed will hike rates in March.

Other Fed officials have shown their willingness to raise rates, after data this week showed U.S. consumer prices surged 7% year-on-year.

Paillat, who is expecting at least four Fed rate hikes this year, said it was "pretty much a done deal" that the tightening cycle would start in March.

"What matters over the coming days is going to be more about earnings," he added. "There’s still a bit of room for earnings to surprise to the upside."