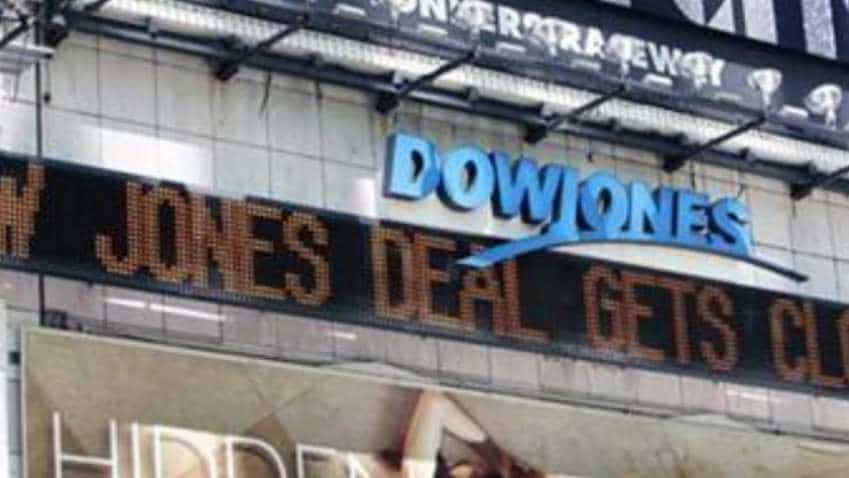 World equity markets rose on Friday to end an otherwise slow week on optimism around trade and benign U.S. inflation, while crude oil retreated on news of weaker U.S. factory activity. On Thursday, White House economic adviser Larry Kudlow called progress in the trade negotiations between the United States and China "fantastic" and said the countries were "heading toward a remarkable, historic deal."

Additionally, Bloomberg reported that a summit between U.S. President Donald Trump and his Chinese counterpart Xi Jinping to sign a final trade deal could happen as soon as mid-March. "The optimism over trade resolution is outweighing the weakening economic data," said Ryan Detrick, senior market strategist at LPL Financial in Charlotte, North Carolina.

A slew of surveys has highlighted how much manufacturers are suffering worldwide, particularly those exposed to China`s slowdown, and added weight to expectations that policy tightening from central banks is pretty much over. Yet a private survey showed China`s factory activity contracted for a third straight month in February, though at a slower pace, helping to lift global equities.

The modest inflation lends support to the Federal Reserve`s pledge to be patient on hiking U.S. interest rates, said Quincy Krosby, chief market strategist at Prudential Financial in Newark, New Jersey. "All of this helps toward a positive underpinning in the market," she said.

The dollar rose, hitting 10-week-highs against the yen, as risk appetite improved amid a more upbeat outlook on the euro and on the prospect of a U.S.-China trade deal. "Risk-on sentiment amid a global stock rally worked in favour of the euro," said Joe Manimbo, senior market analyst at Western Union Business Solutions in Washington.

The dollar was up 0.6 percent against the Japanese yen after hitting a 10-week high. The euro fell 0.1 percent against the dollar at $1.1354.  U.S. Treasury yields were higher as investors sold off safe-haven assets on hopes for a trade deal with China and shrugged off economic data whose release was delayed by the government shutdown. Benchmark 10-year Treasury notes last fell 14/32 in price to yield 2.7622 percent, from 2.711 percent late on Thursday.