U.S. and European stocks regained ground on Tuesday after President Donald Trump downplayed the U.S.-China trade war as "a little squabble" a day after a spike in tensions between the world`s two largest economies rattled financial markets. 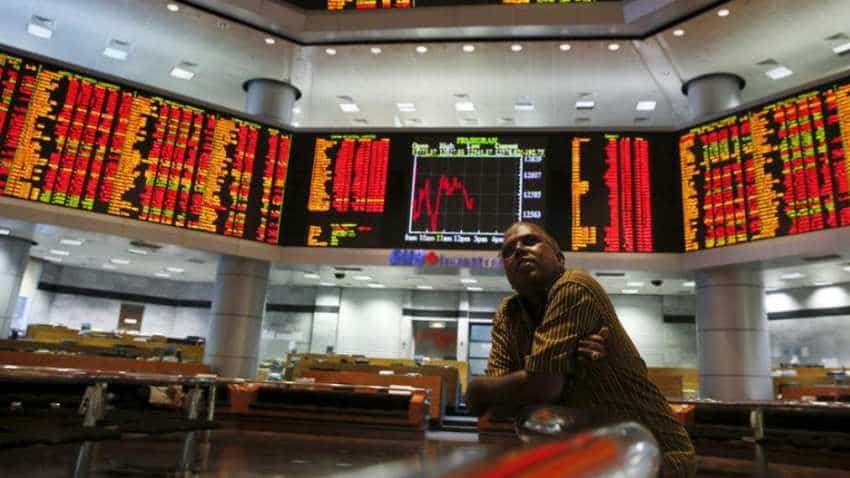 U.S. and European stocks regained ground on Tuesday after President Donald Trump downplayed the U.S.-China trade war as "a little squabble" a day after a spike in tensions between the world`s two largest economies rattled financial markets. Fears that the United States and China were spiraling into a fiercer, more protracted trade dispute that could derail the global economy have shaken investors in the past week.

The pan-European STOXX 600 index rose 1.01%. Trump said trade talks with China had not collapsed, while China`s Foreign Ministry spokesman said the two sides had agreed to continue pursuing relevant discussions. This followed Washington`s decision last week to hike its levies on $200 billion of Chinese imports to 25% from 10%.

The benchmark S&P 500 recorded its biggest one-day loss since Jan 3 on Monday, after China struck back in the trade dispute by saying it would impose higher tariffs on a range of U.S. goods. “It’s likely that it will take markets a day or two to adjust to this increased rhetoric around trade, because markets up until a week ago thought that trade had been put to bed,” said Carol Schleif, deputy chief investment officer with Abbot Downing in Minneapolis.

In another sign trade tensions are hurting the economic outlook, Germany`s ZEW institute said investors` mood had deteriorated unexpectedly in May. In currencies, the dollar index, which measures the greenback against a basket of currencies, rose 0.18%, with the euro down 0.12% to $1.121.

Oil prices climbed after top exporter Saudi Arabia said explosives-laden drones launched by a Yemeni armed movement aligned to Iran had attacked facilities belonging to state oil company Aramco. U.S. crude rose 1.41% to $61.90 per barrel and Brent was last at $71.41, up 1.68% on the day.