Optimism among ever-bullish equity strategists has been dented after 2018 marked the worst year for most markets since the global financial crisis. 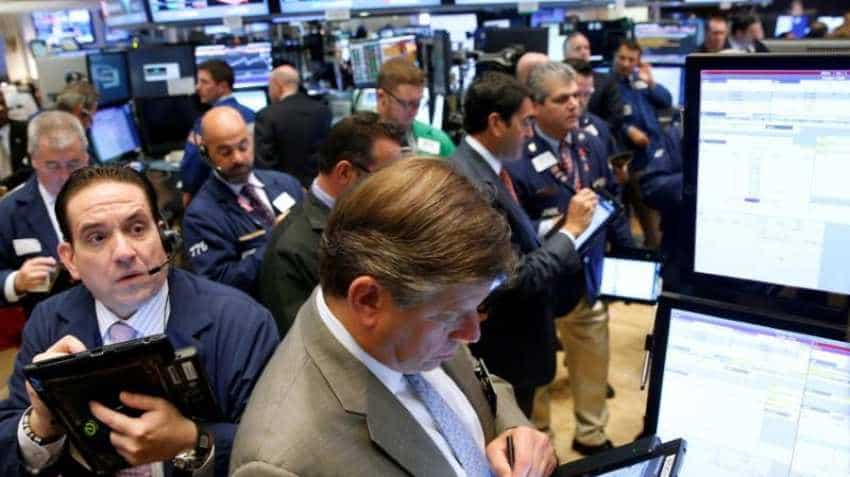 Global stock markets in 2019 will at best only recoup losses from the deep sell-off late last year, according to equity market analysts in Reuters polls, who reckon the risk is skewed more toward a sharp fall by mid-year.Optimism among ever-bullish equity strategists has been dented after 2018 marked the worst year for most markets since the global financial crisis, when nearly $7 trillion (5 trillion pounds) was wiped off world stock markets.

The Feb 12-27 Reuters polls of over 200 equity strategists, analysts and fund managers from around the world is the latest in a series of surveys over the past year in which respondents markedly lowered their forecasts for global stocks. That view is driven by a cocktail of worries, including the ongoing U.S.-China trade war, cooling global growth and tightening liquidity conditions.

"There are significant risks to the outlook for 2019," noted David Kelly, chief global strategist at JP Morgan Asset Management.

"2018 has been a difficult year for investors as long bull markets... have encountered strong headwinds, and international stocks have underperformed following a very strong 2017. Shifting fundamentals in an aging expansion have certainly played their part in slowing investment returns."

About 65 percent of more than 90 respondents who answered an additional question said the risk for global stocks by mid-year was for a sharp fall. The remaining said the opposite.

While nine of 16 indexes were forecast to trade higher by the end of 2019, analysts had predicted just three months ago that all but one of them would rise. Forecasts for only three of those 16 indexes were raised from the previous poll.

Among those indexes forecast to gain in this calendar year, five were predicted to rise sharply, while the rest were at best expected to recoup their 2018 losses.

That was despite some major equity indexes having their best start to a year in over three decades.

"At least for now, all the good news is pretty much priced in here. I`m not looking for markets to really increase here by any significant amount," said Tim Ghriskey, chief investment strategist at Inverness Counsel in New York.

After the worst annual performance since 2015 and the worst December since the Great Depression, the S&P 500 gained nearly 8 percent in January, marking its best start in over 32 years.

But in the survey, the S&P 500 was forecast to rack up only modest additional gains as a weakening profit outlook reins in market bulls. The end-2019 view is about where strategists polled just six months ago thought the index would be by the end of last year.

"We expect 2019 to be stormy, since we are still in the late phase of the economic cycle. This means that global growth will gradually slow down and that the earnings-generating ability will be challenged," noted Fredrik Oberg, chief investment officer at SEB.

Toronto`s stock market was expected to make tepid gains over the rest of the year after surging since January.

European shares were forecast to run out of steam and end 2019 roughly at their current levels, as continuous political risks and slowing growth keep a tight lid on their upward potential.

While earnings growth estimates for 2019 have been reduced sharply across regions, equity strategists were almost equally split on whether earnings growth in their domestic markets has already peaked or will soon, versus will improve.

"But the question of whether or not this valuation advantage will result in relatively better returns in 2019 is a close call."

But the outlook for Indian stocks go will depend heavily on the outcomes of the current military conflict Pakistan and national elections in May, with market experts saying a majority win for the ruling party would be the most favourable outcome for equities.