Global Markets: World stocks made a barely positive start in early Asian trade on Friday after the world`s health body called it a little too early to declare a coronavirus outbreak a global emergency. 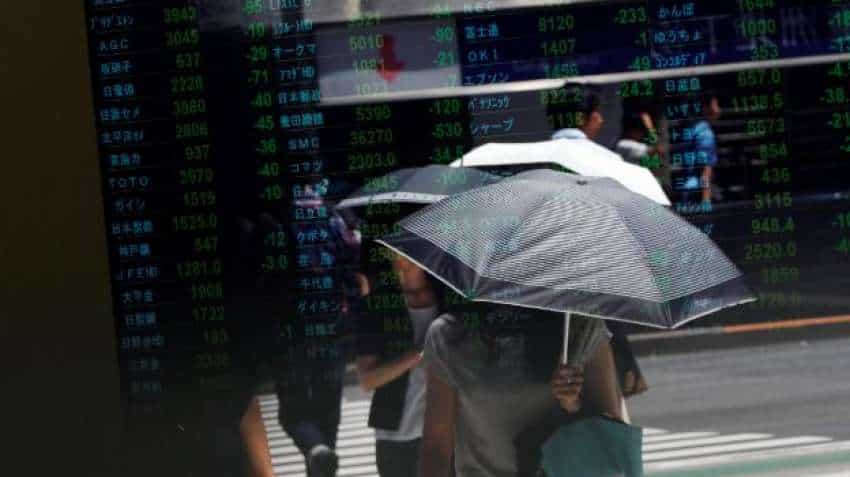 Global Markets: World stocks made a barely positive start in early Asian trade on Friday after the world`s health body called it a little too early to declare a coronavirus outbreak a global emergency. But worries over rapid spread of the deadly virus kept investors on guard as millions of Chinese travel during the Lunar New Year holiday period.

Key indices on Wall Street bounced from lows after the World Health Organisation (WHO) said the latest coronavirus did not yet constitute a global public health emergency. The Nasdaq Composite rose 0.2% to a record closing high, while the S&P 500 added 0.1% and the Dow Jones Industrial Average eased 0.1%.

The WHO called a new coronavirus that has killed 18 people in China and infected around 650 globally "an emergency in China" on Thursday, but stopped short of declaring the epidemic of international concern.

"Investors are worried that the outbreak of coronavirus will dampen consumption in China when the Chinese economy has been already cooling down," said Yasuo Sakuma, chief investment officer at Libra Investments. In the currency market, the concerns about the virus supported the yen.
The Japanese currency traded at 109.53 yen per dollar , having risen to a two-week high of 109.26 on Thursday.

The euro fell to a seven-week low versus the dollar of $1.1036 overnight after the European Central Bank left its policy rates unchanged but President Christine Lagarde struck a slightly dovish tone than some had expected. Coronavirus fears continued to weigh on commodity prices.
U.S. West Texas Intermediate (WTI) crude futures were up a marginal 0.05% at $55.61 a barrel, after hitting $54.77 in the previous session, the lowest level since Nov. 20.