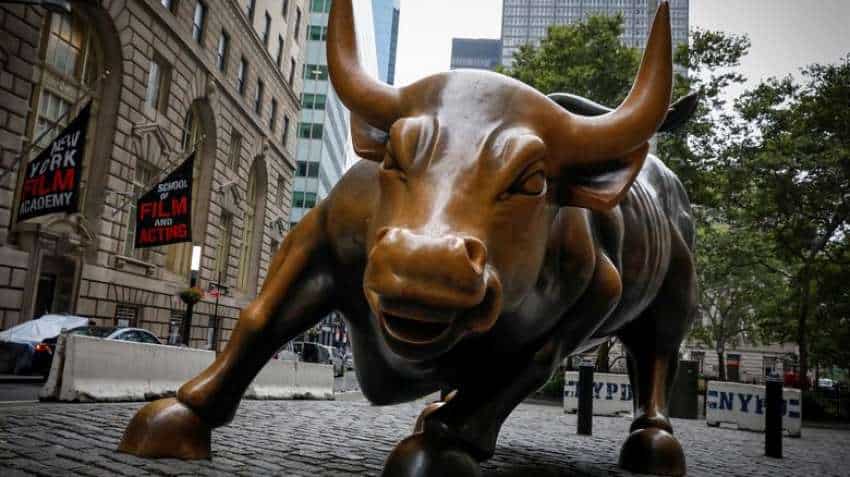 European, US and other equity markets were heading for their third weekly gain in a row, though the pace of the rally has slowed. Photo: Reuters
Written By: Reuters
RELATED NEWS

Global Markets: Global equity benchmarks treaded water on Friday and government bond yields edged lower as investors waited on the European Union to iron out details of an expected 750 billion-euro recovery fund that could provide another round of stimulus as the world economy reels from the coronavirus pandemic.

European, US and other equity markets were heading for their third weekly gain in a row, though the pace of the rally has slowed. The US Congress is set to begin debating a new aid package next week, as several states in the country`s South and West implement fresh lockdown measures to curb the virus.

While retail sales for June released on Thursday beat market expectations, real-time measures of retail foot traffic and employee working hours and shifts have flatlined after steady growth since April.

"We now see higher risk of a market correction, considering the improvement in hard economic data we have seen over the past couple of months is likely to halt," said Tomo Kinoshita, global market strategist at Invesco in Tokyo.

MSCI`s gauge of stocks across the globe rose 0.35% following modest gains in Europe and slight declines in Asia.

European leaders will continue to meet through Saturday, trying to overcome opposition from the Netherlands and Hungary to issue joint euro debt that could provide another boost of stimulus.

Dutch Prime Minister Mark Rutte, one of the main resisters to the recovery fund, which includes mass grants, said he was "not optimistic" an agreement would be reached on Friday.

The Netherlands wants countries receiving EU support from the fund to agree to reforms in their labor markets and pension systems, and is leading a group of several smaller EU nations calling for stricter conditions.

"Presumably, as is the way of Europe, they will agree to come back from more talks followed by a compromise and a watered-down deal," Societe Generale`s Kit Juckes said of the EU discussions. "The positive, though, is that we are getting a recovery fund."

The United States reported at least 75,000 new COVID-19 cases on Thursday, a daily record. Spain and Australia reported their steepest daily jumps in more than two months, while cases continued to soar in India and Brazil.