US stocks fell for a fifth straight session on Friday and posted their biggest weekly declines since the market tumbled at the end of 2018. 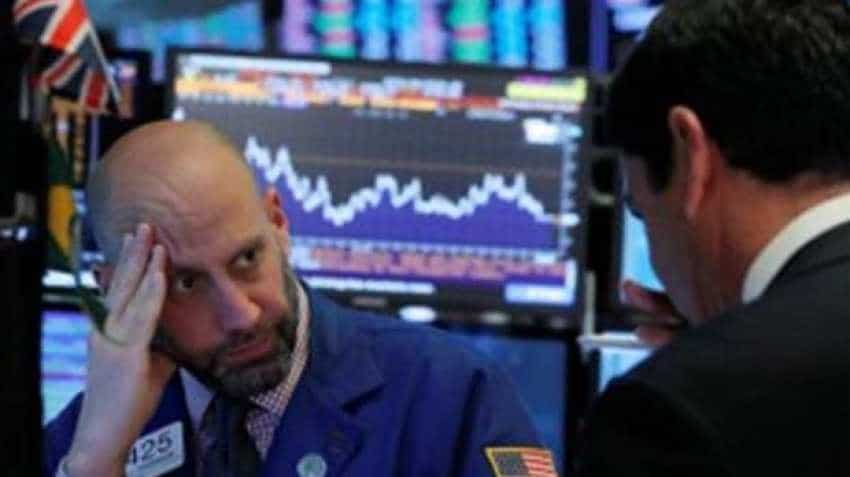 US employment growth almost stalled in February, with the economy creating only 20,000 jobs, adding to signs of a sharp slowdown in economic activity in the first quarter. Photo: Reuters
Written By: Reuters
RELATED NEWS

Wall Street's main indexes fell for a fifth straight session on Friday and posted their biggest weekly declines since the market tumbled at the end of 2018, as a weak US jobs report ignited more concerns about the global economy. But Friday's declines were only slight. Stocks significantly pared losses late in the day as investors reassessed the employment report and considered whether the market's recent slump was ending.

The eventful session came as some Wall Street watchers prepared to celebrate the 10-year anniversary of the start of the S&P 500's bull market run that took root during the financial crisis. US employment growth almost stalled in February, with the economy creating only 20,000 jobs, adding to signs of a sharp slowdown in economic activity in the first quarter. The payroll gains reported by the Labor Department were the weakest since September 2017. The weak US report added to economic fears also fanned by a sharp fall in China's exports and after the European Central Bank slashed growth forecasts for the region on Thursday.

"People are worried about the jobs report and global growth in general and that is pushing markets lower," said Brent Schutte, chief investment strategist at Northwestern Mutual Wealth Management Company in Milwaukee.

But stocks finished well above their lows for the session, as investors noted the jobs report was affected by seasonal effects and the federal government shutdown.

“As people take a step away from the headline number, they say, ‘Hey, this is just one report. The economy is likely not as weak as this one report would suggest`," said Keith Lerner, Chief Market Strategist, SunTrust Advisory Services in Atlanta.

The Nasdaq snapped a 10-week streak of weekly gains. The closely watched Dow Jones Transportation Average fell 0.5 percent, dropping for an 11th straight session, its longest streak of declines since 1972, according to S&P Dow Jones Indices.

The recent pullback has paused a rally to start 2019 that has been fuelled by optimism over a US-China trade deal and by beliefs the Federal Reserve will be less aggressive in raising interest rates. The S&P 500 is up 9.4 percent this year.

"In the first part of the year, what we have largely done is clawed back what we lost in the fourth quarter that was based upon geopolitical and Federal Reserve fears that are now ebbing," Schutte said.

Energy fell the most among the 11 major sectors, declining 2.0 percent as oil prices also fell.

Exxon Mobil shares dropped 1.4 percent and were among the biggest drags on the S&P.

Declining issues outnumbered advancing ones on the NYSE by a 1.35-to-1 ratio; on Nasdaq, a 1.21-to-1 ratio favoured decliners.

About 7.1 billion shares changed hands in US exchanges, below the 7.3 billion daily average over the last 20 sessions.