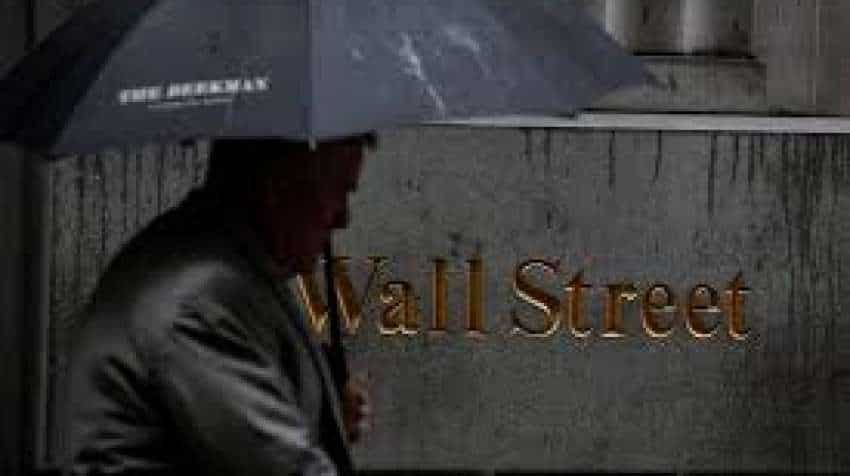 Six of the 11 primary S&P 500 sectors finished lower, with utilities down 0.91 per cent, leading the laggards. Energy climbed 0.94 per cent, the best-performing group. Photo: Reuters
Written By: IANS
RELATED NEWS

Six of the 11 primary S&P 500 sectors finished lower, with utilities down 0.91 per cent, leading the laggards. Energy climbed 0.94 per cent, the best-performing group.

Meanwhile, US-listed Chinese companies traded mostly lower, with eight of the top 10 stocks by weight in the S&P US Listed China 50 index ending the day on a downbeat note.

US retail sales rose 1.2 per cent last month after advancing 8.4 per cent in June, the Commerce Department reported on Friday. Economists polled by MarketWatch had forecast a 2 per cent increase.

The rebound in US retail sales slowed in July by more than expected, indicating a surge in new COVID-19 infections threatened the economic recovery, experts noted.

Wall Street grappled with the uncertain fate of the further coronavirus stimulus in the United States as the nation`s lawmakers continued to wrangle over the package.

Roughly 5.29 million confirmed COVID-19 cases have been reported in the United States with nearly 168,000 deaths as of Friday afternoon, according to a tally by Johns Hopkins University.