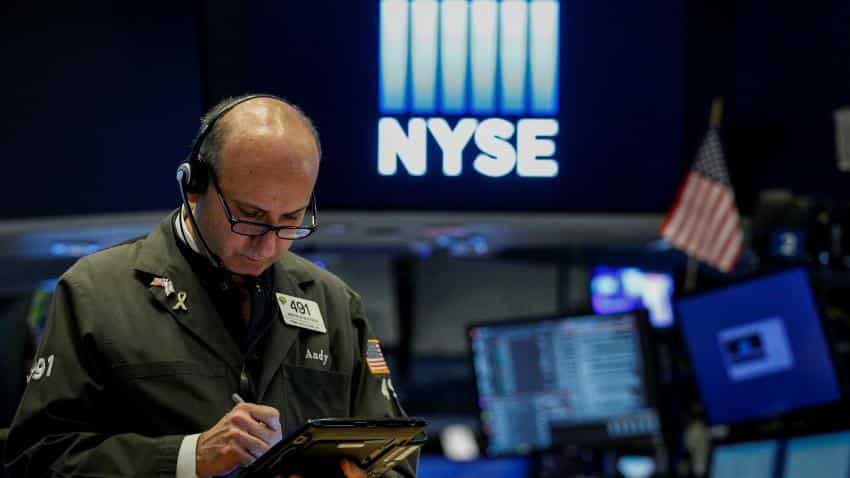 A rally in commodities prices to multi-year peaks pushed resource-linked stocks and currencies higher in Asia on Wednesday, as bullish views on Chinese demand helped copper while supply concerns propped up oil.

Trading was generally thin across the board in a holiday-shortened week. MSCI`s broadest index of Asia-Pacific shares outside Japan rose 0.2 percent to its highest since late November.

For the year so far, the index has added about 32 percent.

A gauge of world shares traded near record highs, after gaining in every single month this year.

Copper skyrocketed to a 3-1/2 year peak on expectations of strong demand from China while oil hovered near its highest since mid-2015 on supply fears.

"If one is holding a long position in Brent, U.S. crude, heating oil, copper, aluminium or silver, or exposed to these commodities through equity then your Christmas has just been extended a little longer," said Chris Weston, Melbourne-based chief market strategist at IG.

U.S. crude touched $60 a barrel after armed assailants blew up a pipeline pumping crude oil to the port of Es Sider on Tuesday.

Australian shares advanced 0.2 percent to a near decade high, with materials and energy sectors leading gains.

Mining giant BHP Billiton was among the top gainers on the index, followed by Woodside Petroleum and gold miner Newcrest.

Gold stayed within a striking distance of a near 4-week peak at 1,282 an ounce, while copper rocketed for a ninth straight session to $7,210.

"My sense is that the rally in copper supports expectations that 2018 is going to be a strong year for synchronised global growth," said Greg McKenna, chief strategist at AxiTrader.

The gains in oil and metals overnight helped Asian stocks overcome Tuesday losses on Wall Street, which was led by a tumble in Apple Inc following a report about weaker demand for iPhone X.

In forex markets, trading was thin with most major currencies muted. The euro held at $1.1860 and the dollar was barely changed at 113.26 yen.

Australia`s resource dependent currency hit a two-month high, becoming one of the best performing major currencies this year along with the euro and the British pound.

For the year, the dollar index, which measures the greenback against other major currencies, is seen ending about 9 percent lower. It is down about 3 percent on the yen.

Several economists have predicted the return of inflationary pressures in 2018, which would help global central banks wind down years of super-easy policies and hike interest rates.

The U.S. Federal Reserve raised rates three times this year and is set to deliver further hikes in 2018. The European Central Bank is expected to finally begin clawing back its monetary stimulus and tighten policy after keeping the deposit rate below zero since 2014.

"I do think the commodity trade is one we need to watch," IG`s Weston added.

"This is an asset class that is hot at the moment and could really dictate inflationary trends in 2018, where inflation, volatility and the US dollar hold the key to the capital markets."