​Global Markets: US stocks closed sharply higher on Tuesday with the Dow up more than 1,100 points, as Wall Street tried to recover from the previous session`s massive rout. 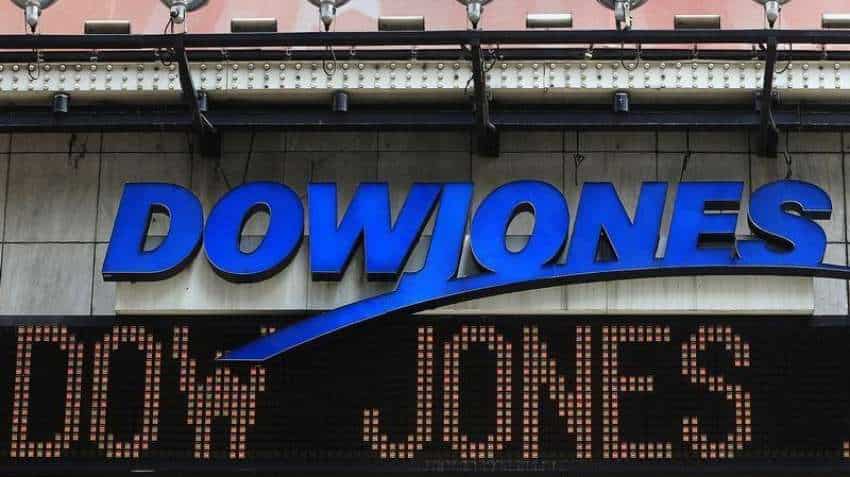 Shares of JPMorgan Chase soared 7.8 per cent, leading the advancers in the Dow. Shares of major US tech giants, including Facebook, Apple, Amazon, Netflix and Google-parent Alphabet, all closed higher, contributing to the market gains.

Of the 11 primary S&P 500 sectors, both technology and financials climbed more than 6 per cent, outpacing the rest.

All three major US stock indexes tumbled more than 7 per cent a few minutes after the markets opened on Monday. The massive sell-off triggered a key market circuit breaker and halted trading for 15 minutes.

The Dow closed down more than 2,000 points, marking its worst day since 2008, amid concerns over oil price plunges and the continued spread of the coronavirus.

Failure to strike a deal on oil production cuts between the Organization of the Petroleum Exporting Countries and its allies, led by Russia, had previously sent oil prices into a nosedive and sparked fears of a possible price war.