Technology shares rose 0.57%, and provided the biggest boost to markets on gains in Apple Inc and chipmakers. The Philadelphia chip index rose 1.56 per cent. 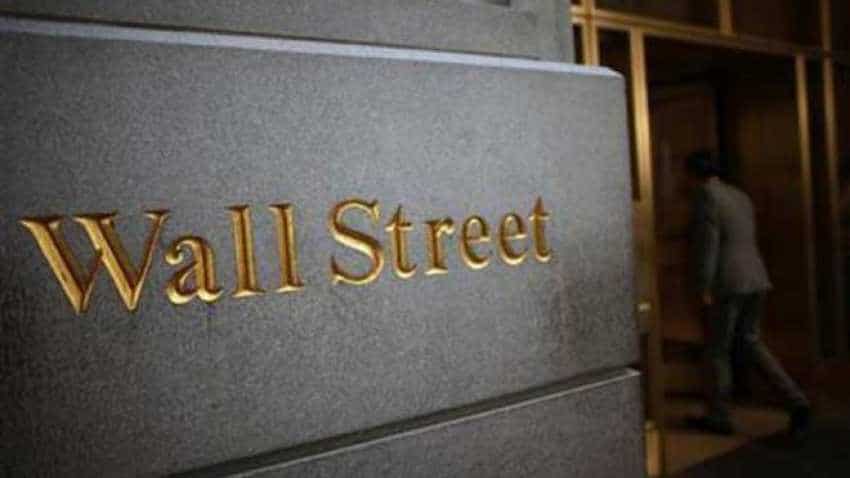 US stocks edged higher on Tuesday, as an advance in technology shares and a jump in Johnson & Johnson following strong results countered losses in UnitedHealth and Bank of America. Johnson & Johnson gained 4.5% after the healthcare conglomerate beat quarterly profit estimates and raised its adjusted sales growth forecast for the year. Bank of America Corp declined 2.2% after quarterly revenue fell short of expectations, weighing the most on the benchmark S&P index. The results come after Goldman Sachs Group Inc and Citigroup Inc on Monday disappointed with quarterly revenue misses.

"At the margin, you are getting positive surprises on the earnings front. I don`t think that it was unexpected that things related to the cyclical economy to be weak," said Thomas Martin, senior portfolio manager at Globalt Investments in Atlanta.

"It remains a wild card. Even though they are proving that their business model is good and are producing good results, people are concerned that the managed care area is going to be under pressure," said Martin.

Of the 42 S&P 500 companies that reported through Monday, 81% came beat estimates, above the 76% average of the past four quarters, according to Refinitiv data.

Analysts now expect S&P 500 companies to post a 1.8% year-on-year decline in profits, an improvement from the 2.3% fall expected a week ago, but that would still mark the first annual decline in earnings since 2016.

Technology shares rose 0.57%, and provided the biggest boost to markets on gains in Apple Inc and chipmakers. The Philadelphia chip index rose 1.56%.