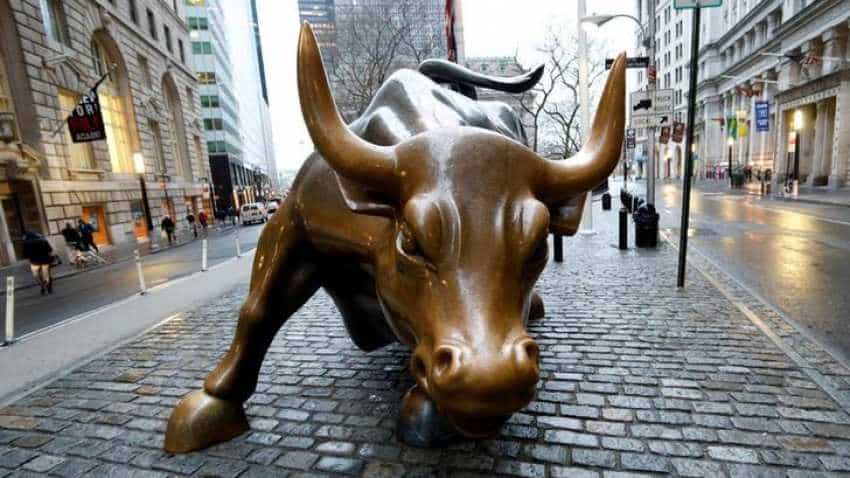 US stocks climbed on Thursday as Treasury yields rose off 15-month lows, with investors optimistic about the latest round of U.S.-China trade talks. But the day`s advance was limited by concerns about economic data. The domestic economy slowed more than initially thought in the fourth quarter, keeping growth in 2018 below the 3 percent annual target, and corporate profits failed to rise for the first time in more than two years.

Worries about economic growth hit markets last week after the Federal Reserve abandoned projections for any interest rate hikes this year and the US Treasury yield curve inverted for the first time since 2007. While investors cheered the Fed`s move, they are more worried now about a weakening earnings and economic outlook, said Hugh Johnson, chief investment officer of Hugh Johnson Advisors LLC in Albany, New York.

Benchmark 10-year Treasury debt yields rose off 15-month lows but the yield curve between three-month bills and 10-year notes remained inverted. If it persists, the inverted yield curve could indicate a recession is likely in one to two years.

Senior US officials arrived in Beijing on Thursday for a fresh round of trade talks, which will be followed by a round in Washington next week. Trade-sensitive industrial stocks rose 0.8 percent and were among the day`s top-performing sectors.

On Wednesday, US officials told Reuters China had made unprecedented proposals in talks on a range of issues, including forced technology transfer, as the countries work to overcome the remaining obstacles to a deal to end their trade war.

Advancing issues outnumbered declining ones on the NYSE by a 1.95-to-1 ratio; on Nasdaq, a 1.81-to-1 ratio favoured advancers.

Volume on US exchanges was 6.27 billion shares, compared with the 7.54 billion average for the full session over the last 20 trading days.

After the bell, shares of Wells Fargo rose 2.7 percent after the bank said Tim Sloan will resign immediately as its chief executive, becoming the second CEO to leave the bank in the fallout of a wide-ranging sales practices scandal.