Economists polled by Reuters expect the U.S. economy to have added about 180,000 jobs in August, wages to nudge up and for the overall unemployment rate to dip to 4.8 percent. 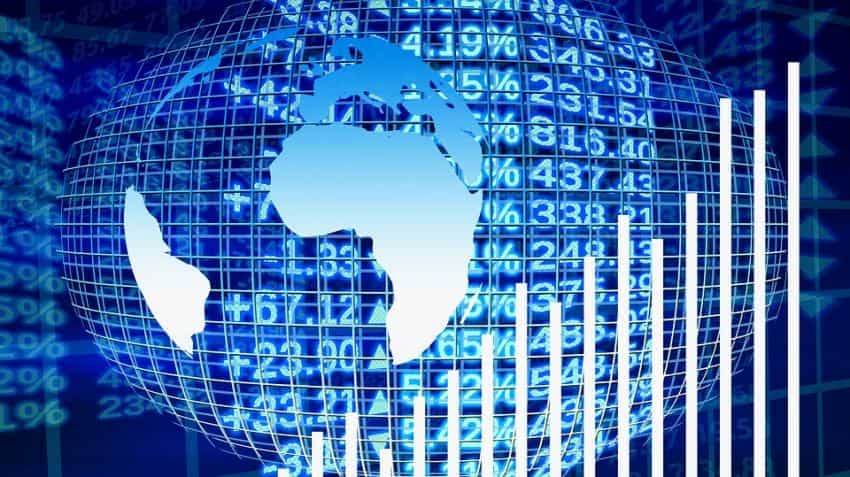 Stocks and the dollar rose on Friday with investors focused on U.S. job data later in the day to glean clues on whether the Federal Reserve will raise interest rates, maybe even as soon as this month.

The pan-European STOXX Europe 600 rose 0.6 percent after ending Thursday flat, remaining in a tight trading range that has persisted for much of the last month with caution prevailing ahead of the job figures.

Economists polled by Reuters expect the U.S. economy to have added about 180,000 jobs in August, wages to nudge up and for the overall unemployment rate to dip to 4.8 percent.

The dollar has enjoyed a strong run since a speech last week by Fed Chair Janet Yellen in which she said she saw a strengthening case for a rate hike. This view has been echoed by other Fed board members.

"I don`t know what the Fed is waiting for, really. We have heard from Janet Yellen that she is more confident about the jobs market," said Kully Samra, UK managing director at U.S.-based bank Charles Schwab. "We think it will be one hike this year but (Fed vice chairman) Stanley Fischer is trying to make us believe it could be two."

The dollar was at 103.60 yen, up 0.3 percent on Friday but still down from a one-month high of 104.00 hit on Thursday. Against a basket of the world`s six top currencies, it was up 0.1 percent as traders kept moves minor.

U.S. stock market futures were flat, and the Fed rate sensitive 10-year U.S. government bond yields were hovering just below 1.6 percent, up from just over 1.32 at the start of July.

Euro zone bond yields crept higher, with a Moody`s ratings review of Portugal and a second parliamentary vote of confidence in Spain in focus, in addition to the U.S. job data.

The dollar was hit on Thursday after disappointing manufacturing data, which cooled expectations for Friday`s job report.

Analysts said that a payrolls reading of around over 200,000 could even prompt the Federal Reserve to consider raising rates at its next meeting in three weeks time, whereas under 100,000 would push back expectations of a rate rise into 2017.

"Anything above 200,000 will put the Federal Reserve into a bit of a corner. It may have to discount the weaker manufacturing numbers from Thursday, and think about raising rates this month," said Ana

Thaker, Market Economist at PhillipCapital UK. "A reading of 180,000 increases the chances of a rate hike but might give them more leeway to put it off."
ASIA NOT RISING

MSCI`s broadest index of Asia-Pacific shares outside Japan ended barely changed, after spending the day swaying in and out of the red. Shanghai was up 0.1 percent and Japan`s Nikkei was flat.

This consigned the region to a third straight week of falls, whereas European markets were heading for a second week of gains.

Sterling was also steady at $1.3271 after jumping 1 percent overnight on purchasing managers` index (PMI) data showing the British manufacturing sector staged one of its sharpest rebounds on record in August.

The pound briefly turned higher on Friday too after a similarly bullish construction survey.

Among commodities, U.S. crude was up 0.9 percent at $43.56 a barrel, rebounding after a 3.4 percent slide to a three-week low as a growing glut from U.S. crude stockpiles soured market sentiment. Brent rose 0.9 percent to $45.88 a barrel after shedding more than 3 percent on Thursday.

Gold has been dogged by the prospect of higher U.S. interest rates that would diminish the appeal of the non-yielding metal.