Global Markets: Asian stocks were set for a bumpy start to the second half of the year on Wednesday as optimism about a global economic recovery from the pandemic jousted with signs in the US. 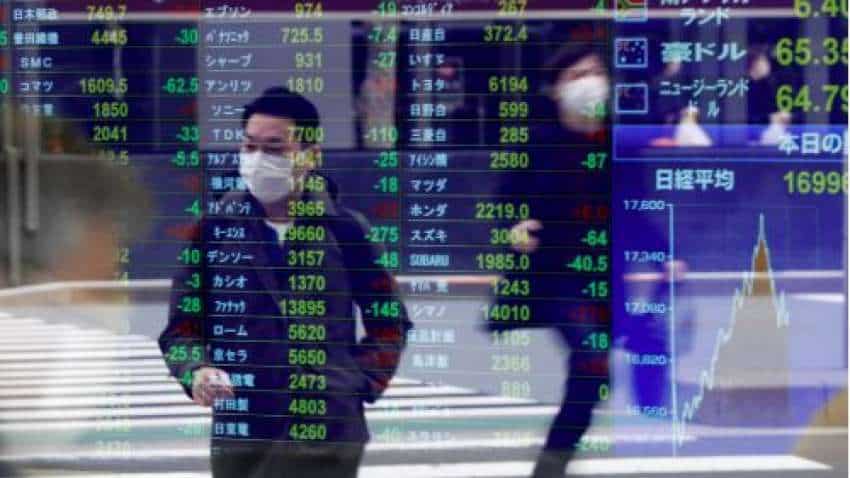 Global Markets: Stocks futures were mixed in early Asian trade with e-mini for the S&P 500 down 0.19% while with Japan`s Nikkei 225 futures rose 0.2%. Photo: Reuters

Global Markets: Asian stocks were set for a bumpy start to the second half of the year on Wednesday as optimism about a global economic recovery from the pandemic jousted with signs in the United States the health crisis may not yet be past its peak.

The highest ranking U.S. medical official, Anthony Fauci, forecast dire consequences for the world`s largest economy if cities did not re-embrace masks and social distancing measures as COVID-19 cases surged around the country.

Despite these concerns, growing cases in the U.S. are unlikely to rock markets the same way the initial outbreak did in March, Capital Economics analyst Franziska Palmas said in a note.

"Central bank backstops put in place in March have been essential in preserving calm in money markets," the note read.

U.S. Treasury Secretary Steven Mnuchin and Federal Reserve Chairman Jerome Powell on Tuesday pledged to do more for the U.S. economy as it battles the enormous fallout from the virus outbreak.

The Bank of Japan, meanwhile, released a new schedule for bond purchases on Tuesday, which signaled the monetary authority would not be more aggressive on longer maturity bonds.

Longer U.S. Treasuries rose during Tuesday trading as investors rebalanced their portfolio to round out the first half of the year.