Global Markets: Reports from Intel and Texas Instruments next week may hint at what is to come in the December quarterly earnings season. 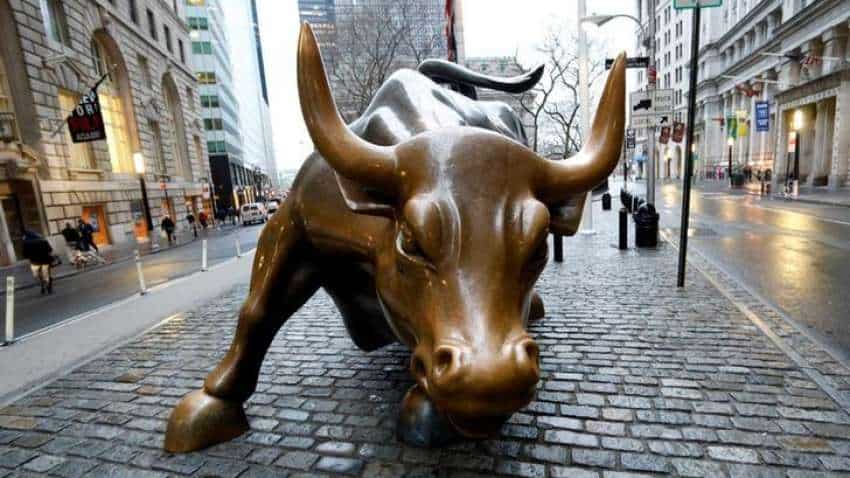 S&P 500 has gotten off to a strong start in January, fueled by a truce in the US-China trade war. Photo: Reuters
Written By: Reuters
RELATED NEWS

Global Markets: Reports from Intel and Texas Instruments next week may hint at what is to come in the December quarterly earnings season, with some investors wary of possible danger signs that could knock Wall Street after its latest surge to record highs. The S&P 500 has gotten off to a strong start in January, up 3% so far this year, fuelled by a truce in the US-China trade war, low-interest rates and signs the economy remains healthy.

Analysts on average expect reports to show S&P 500 earnings per share fell 0.8% in the fourth quarter, with technology earnings seen up 0.6%, according to IBES data from Refinitiv.

Investors are looking beyond fourth-quarter results at what companies may say about outlooks and plans for investment in light of the recently signed Phase 1 trade deal between Washington and Beijing. Earnings estimates for the fourth quarter have already weakened slightly in the latest week as initial reports from big banks and a smattering of other companies filtered in.

"Most of the rally we had in 2019 was in anticipation of better earnings in 2020," said Willie Delwiche, an investment strategist at Baird in Milwaukee. "Rather than getting caught up in what the Q4 numbers are, the attention will be on what - if any - revisions you get to Q1 and Q2 numbers."

Analyst estimates for quarterly earnings tend to decline as any given quarter approaches, and any hint that estimates for 2020 are bucking that trend would be positive, Delwiche said.

The S&P information technology index, which includes such market heavyweights as Apple, Intel and Microsoft, has led Wall Street so far in 2020 with a nearly 6% gain. It is up 50% over the past year, the strongest performer over that period. The index is now trading at 22 times expected earnings, its highest multiple since around early 2005, according to Refinitiv`s Datastream. The S&P 500 is trading at about 18 times expected earnings, similar to levels it briefly hit two years ago.

"There`s going to be heightened attention to guidance to increase comfort levels with valuations, given the strength we`ve seen in the last two months in the majority of tech names," said Michael James, managing director of equity trading at Wedbush Securities in Los Angeles. Because of that, "you`re more likely to see slight disappointments punished more severely than positive guidance is rewarded," he added.

Underscoring the importance of results from Intel on Thursday and Apple on Jan. 28, the information technology sector is expected to have accounted for nearly 22% of total S&P 500 operating earnings in the last quarter of 2019, according to S&P Dow Jones Indices.

"For a lot of the tech names, they seem to be well positioned for 2020," said Rick Meckler, partner, Cherry Lane Investments, a family investment office in New Vernon, New Jersey.

Still, in the market overall, "What has happened is the multiples expanded. And that`s really the risk of the market."

Technology earnings growth for 2020 is estimated at 10.4%, which is expected to contribute 2.0 percentage points to the S&P 500`s expected growth rate of 9.7%, according to Refinitiv`s data, which would make tech the largest contributor.

Seen as the chip industry bellwether, Texas Instruments` report and potential comments from management on Wednesday after the bell will provide evidence of whether a global downturn in semiconductor is bottoming out.

Expectations that the chip industry will soon pick up have fuelled a 30% surge in the Philadelphia Semiconductor Index since mid-2019.
Analysts on average expect Intel to report a 3% increase in fourth-quarter revenue and to forecast a 7% increase in current-quarter revenue, according to Refinitiv.