China and India have so far this year accounted for about 69 percent of the expected growth in crude oil demand, meaning that what happens in those two behemoths is likely of far more importance to the crude market than what may or may not happen in Vienna. 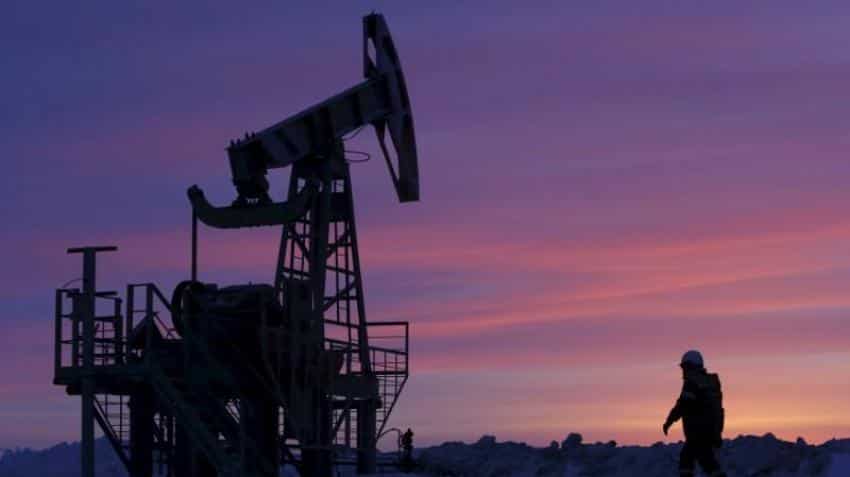 The meeting in Vienna on June 22 will undoubtedly heavily influence the direction of short-term crude prices. Image source: Reuters

Discussion in the crude oil market is degenerating into a single “will they or won’t they” focus on whether the Organization of the Petroleum Exporting Countries (OPEC) will ease their output restrictions next week.

While the meeting in Vienna on June 22 will undoubtedly heavily influence the direction of short-term crude prices, the market’s focus solely on supply could be viewed as somewhat myopic.

Demand is probably the more important driver of the oil price over the longer term, and the simple truth is that the global market is effectively now hostage to just two countries.

China and India have so far this year accounted for about 69 percent of the expected growth in crude oil demand, meaning that what happens in those two behemoths is likely of far more importance to the crude market than what may or may not happen in Vienna.

The International Energy Agency forecast last month that global crude oil demand would rise by 1.4 million barrels per day (bpd) in 2018, down from an earlier estimate of 1.5 million bpd.

India’s crude imports were 4.57 million bpd in the January-May period, up 272,000 bpd from the same period last year, according to vessel and port data and industry sources.

Together these two countries, the world’s biggest and third-largest crude importers, have brought in 962,000 bpd more in the first five months of 2018 than in same period last year.

If this pace of growth was maintained for the whole year, it would mean that China and India would account for the lion’s share of the IEA’s forecast for the increase in global demand.

Most investors or companies would tell you that having more than two-thirds of your expected growth exposed to just two players is extremely risky, yet the oil market seems almost blase about the outlook for both these countries.

While the majority of economic forecasts are for strong outcomes in both China and India, they aren’t without risks, and those risks may be rising.

For China there is the perennial threat of credit problems, with several parts of the economy still highly leveraged and struggling to service loans.

There is also the rising risk of an escalation of trade tensions and a tariff war with the administration of U.S. President Donald Trump.

And then there is the government’s policy of reducing air pollution, which is resulting in a shift to electric cars and trucks powered by liquefied natural gas (LNG).

For India the greatest risk to its economic outlook is high energy prices, given its reliance on imported crude and natural gas, and to some extent imported coal.

The price of a litre of diesel in the capital New Delhi was 67.85 Indian rupees ($1.00) on Wednesday, which is up 27 percent from this time a year ago.

The price of Brent crude has risen by about 71 percent in the past year, meaning Indian consumers have been spared the worst of the increase, but there have to be question marks over how long the government can lean on the state-owned refiners to absorb the cost increase.

Overall, there is no immediate reason to expect lower crude oil demand growth in China and India, but the risks are mainly angled toward an easing rather than an acceleration.