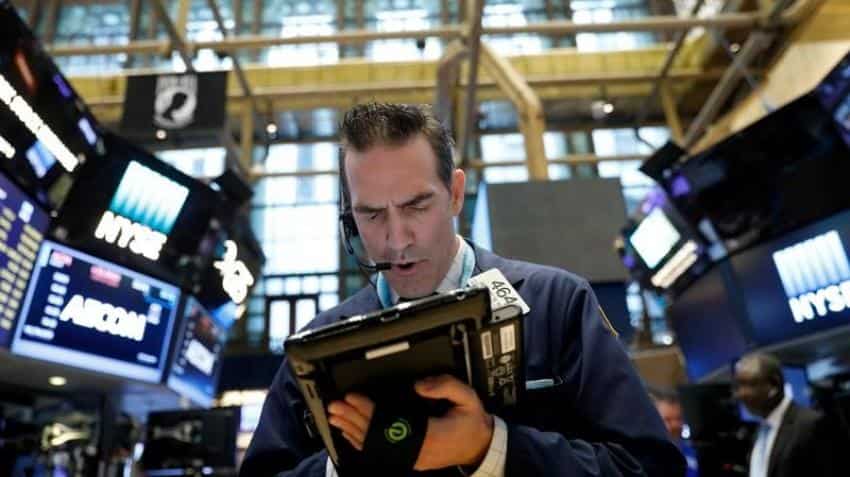 Traders work on the floor of the NYSE in New York. Image Source: Reuters
Written By: Reuters
RELATED NEWS

The prices of several big-name Nasdaq-listed stocks appeared on some websites to either spike or plummet well after the closing bell on Monday, seemingly due to a glitch related to the market data that runs the largely automated markets.

At around 6:30 p.m., the prices of Amazon Inc and Microsoft Corp stocks appeared to have lost more than half their value, while Apple Inc shares appeared to more than double. Google parent Alphabet Inc and eBay Inc shares were among others that all appeared to be priced at $123.47 on some financial news websites on Monday evening.

The actual prices of the stocks were not affected and no trades were completed at that price, a Nasdaq spokesman confirmed.

Nasdaq said in a statement it was investigating the improper use of test data distributed by third parties. Prices on Nasdaq`s website were not affected.

Nasdaq and other U.S. stock exchanges closed early on Monday ahead of the U.S. Independence Day holiday on Tuesday.

Testing of stock exchange software is mandated by the U.S. Securities and Exchange Commission and happens on a regular basis to help prevent electronic glitches, often using test symbols and historical data.