Investment in construction and state spending grew the most, with both up by 0.6 percent. 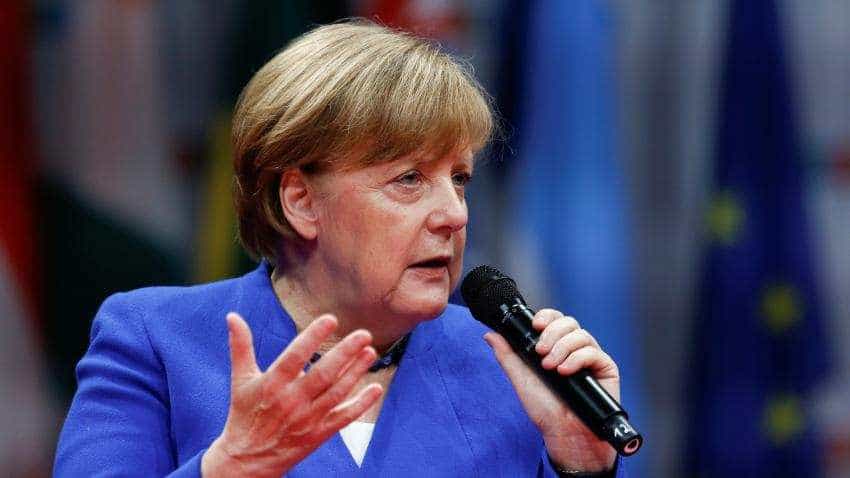 All sectors of the German economy grew in the second quarter, detailed data showed on Friday, suggesting it will be able to weather headwinds from trade frictions.

State spending, investments and private consumption drove growth between April and June, the data showed, confirming a preliminary reading of a 0.5 percent.

Investment in construction and state spending grew the most, with both up by 0.6 percent.

The figures confirmed a trend in Europe`s largest economy, which is increasingly dependent on domestic drivers for growth as exports weaken. Private consumption has grown for eighteen months in a row.

The Federal Statistics Office said exports rose by 0.7 percent on the quarter and imports edged up by 1.7 percent, which resulted in net trade deducting 0.4 percentage points from growth.

Carsten Brzeski of ING Diba said the figures released on Friday should ease international criticism of Germany for its over-reliance on exports for growth.

"Defying the often-heard international criticism, the economy is already showing a very balanced growth model," he wrote in a note to clients. He said the economy had delivered "a full strike", with all sectors growing.