Since the application of the GDPR, the DPC has seen a significant increase in the number of complaints received. Between May 25 and December 31, 2018, 2,864 complaints were received by the DPC. 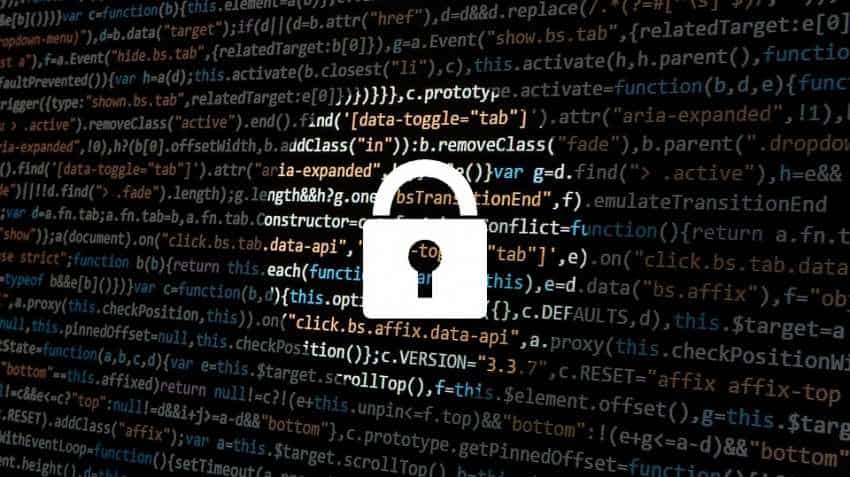 While Facebook is being probed over breach of user data, WhatsApp is under the lens for how it handles user privacy and shares information with Facebook. Photo: Pixabay
Written By: IANS
RELATED NEWS

In its first annual report after GDPR came into practice on May 25, 2018, the Irish Data Protection Commission (DPC) opened 15 statutory inquiries (investigations) in relation to multinational technology companies` compliance with the GDPR.

"All these inquiries should reach the decision and adjudication stage later this year.

"It`s our intention that the analysis and conclusions in the context of those inquiries will provide precedents for better implementation of the principles of the GDPR across key aspects of internet and ad tech services," said the DPC report.

"There are undoubtedly areas of risk to be examined in sectors beyond the free internet services but initial complaints and breaches have focused the DPC in this area and warrant attention in light of the hundreds of millions of users implicated," it added.

Ireland`s DPC is the lead regulator for the EU.

Since the application of the GDPR, the DPC has seen a significant increase in the number of complaints received. Between May 25 and December 31, 2018, 2,864 complaints were received by the DPC.

While Facebook is being probed over breach of user data, WhatsApp is under the lens for how it handles user privacy and shares information with Facebook.

While one of the probes against Twitter comes after it self-reported a "large number of breaches", the micro-blogging platform is also being probed for how much access users have to their own data, reported ABC News.

Apple is being investigated for transparency issues while LinkedIn is being probed for profiling its users and targeted ads.

The Irish DPC last month warned Facebook over its planned integration of its chat services --WhatsApp, Messenger and photo-sharing app Instagram -- asking the social media giant to provide it with an "urgent briefing" on the proposals.

In a statement, the Dublin-headquartered watchdog said it understood the plan was at a "very early conceptual stage".

"While we understand that Facebook`s proposal to integrate the Facebook, WhatsApp and Instagram platforms is at a very early conceptual stage of development, the Irish DPC has asked Facebook Ireland for an urgent briefing on what is being proposed," the watchdog said.

"The Irish DPC will be very closely scrutinising Facebook`s plans as they develop, particularly insofar as they involve the sharing and merging of personal data between different Facebook companies."