Freak Lottery Result! This man wins double jackpot accidentally - here is how he ended up with double the amount

US man accidentally bought two tickets of the lottery and ended up winning $1 million against each ticket. 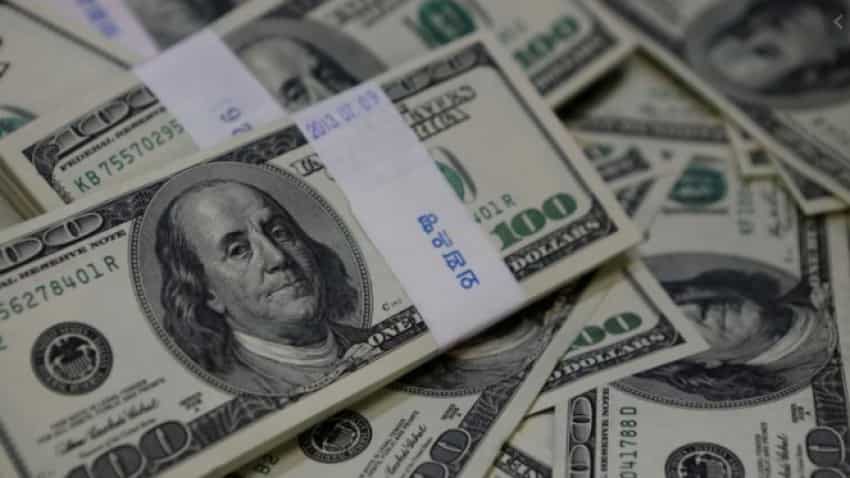 Getting a Lottery result to go your way is all about luck and even if you make that luck by mistake, it counts! At least for this lucky man it does. As bizarre as it sounds, but a man in the US, in Michigan, named Samir Mazahem, made that mistake and it earned him a double jackpot.  Mazahem accidentally bought two tickets of the lottery and ended up winning $1 million against each ticket. Today, people buy lotteries across the world, but this kind of happening, is just out of this world, surely.

Apparently, Mazahem had bought an extra ticket costing $2 from a lottery app accidentally and he realised it only when he later logged into the lottery app’s website.

“I couldn’t believe it was real. It took several days for the reality to set in that my mistake had paid off to the tune of $2 million,” said Mazahem to Associated Press agency.

A thrilled Mazahem says that he plans to buy a house and save the rest of the amount for his future needs.

There are several references of freak luck concerning lottery .

Earlier in February, a Kerala man who had bought lottery ticket on way to bank for loan had reportedly won Rs 12 crore prize.