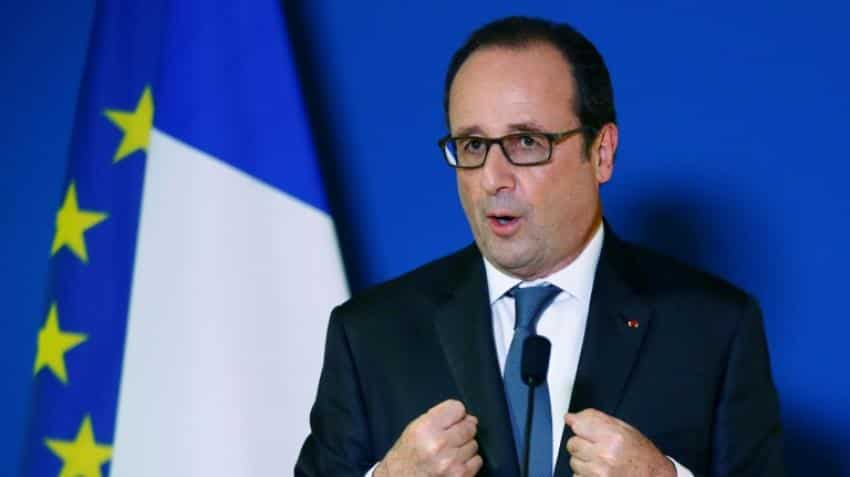 "Since the start of the year, unemployment has gone down even if it remains too high," Hollande said. Image Source: AFP
Written By: AFP
RELATED NEWS

The number of unemployed in France fell by nearly 12,000 in October, bringing the total reduction this year to over 100,000 in what President Francois Hollande said on Thursday was proof his policies were "bearing fruit".

The figures were eagerly awaited because Hollande has said he would only make a bid for re-election if he could make a "credible" reduction in unemployment by the end of his mandate.

The Socialist president is expected to decide next month whether to stand again despite the lowest popularity ratings of any post-war French president.

"Since the start of the year, unemployment has gone down even if it remains too high," Hollande said.

"The battle is long but we have been engaged in it now for several years" and was now "bearing fruit", Hollande said.

The number of jobseekers registered with state job centres was 3.48 million in mainland France in October, a reduction of 0.3% or 11,700 since September. When France`s overseas territories were included, the figure was 3.73 million.

The figures mean that 101,300 fewer people were unemployed in October 2016 compared with a year earlier, a drop of 2.8%. The labour ministry said it was the biggest drop since May 2008.