Moscow's alleged cyber-meddling in US elections, huge data breaches at social media and other online companies, and malware attacks like WannaCry and NotPetya have fuelled a new sense of urgency among governments. 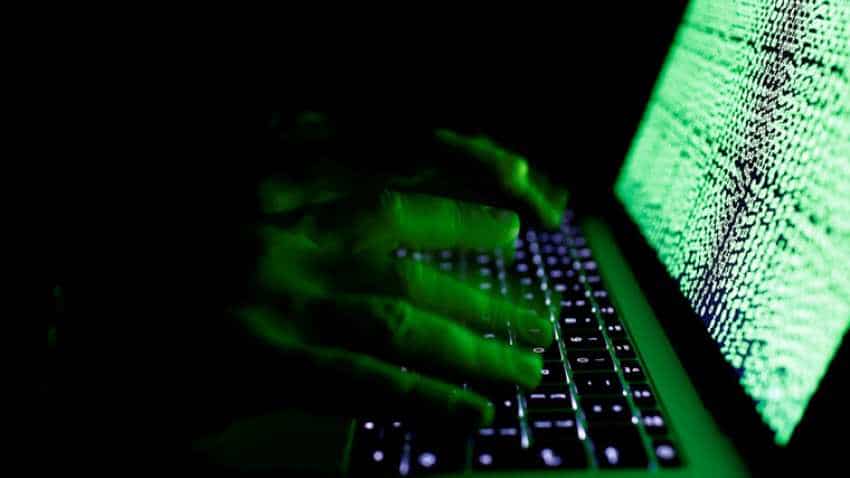 The French government announced Monday a "Paris Call" for talks to lay out a common framework for ensuring internet security, following a surge in cyberattacks which has dented confidence in global networks. The move aims to relaunch negotiations on a "code of good conduct" which have stalled since last year.

Officials said the text, to be presented by President Emmanuel Macron as he opens UNESCO's Internet Governance Forum in Paris on Monday, has been signed by most European countries. But China, Russia and the United States have not yet joined, though a source in Macron's office said a "critical mass" of US players support the call, including Microsoft and the NGO Internet Society.

The identity and number of signatories are to be released later Monday, following a lunch hosted at the Elysee Palace by Macron for dozens of technology executives and officials.
"To respect people's rights and protect them online as they do in the physical world, states must work together, but also collaborate with private-sector partners, the world of research and civil society," according to the text.

Moscow's alleged cyber-meddling in US elections, huge data breaches at social media and other online companies, and malware attacks like WannaCry and NotPetya have fuelled a new sense of urgency among governments.

In 2017 "nearly one billion people were victims of cyberattacks, mainly WannaCry and NotPetya," Brad Smith, Microsoft's president and chief legal officer, told reporters in Paris on Sunday. WannaCry is thought to have been deployed from North Korea, while many experts attribute NotPetya to Russia.

But security officials note that those two attacks appear to be based on code stolen from the US National Security Agency, which leads the country's cyber-defences.

So far internet security has been based largely on cooperation between individual companies and governments, with no overarching framework.

"It's a domain that is managed, but not governed," an adviser to Macron said, warning that a "free, open and secure" internet risked quickly becoming a thing of the past.

Cyber-attacks on medical devices decline to 19% in 2019, says Kaspersky