Taiwan`s Foxconn <2317.TW> aims to gradually restart operations at factories in China next week but it could take one to two weeks from then to resume full production due to the coronavirus outbreak, a person with direct knowledge of the matter said 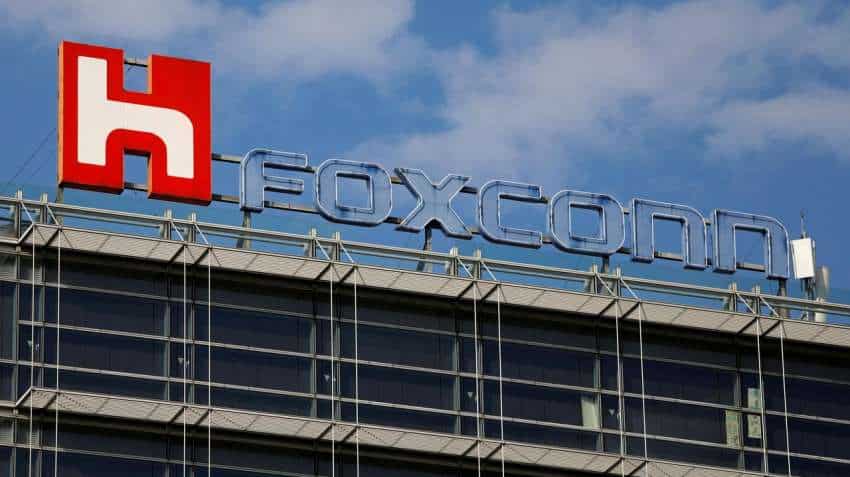 Taiwan`s Foxconn <2317.TW> aims to gradually restart operations at factories in China next week but it could take one to two weeks from then to resume full production due to the coronavirus outbreak, a person with direct knowledge of the matter said.

Taiwan`s Foxconn, which makes smartphones for global vendors including Apple , has filed requests to reopen factories with Chinese authorities, the source said, adding that a full resumption was not possible until late February due to various travel restrictions imposed to curb the virus.

A delay in the resumption of operations could have an impact on the global technology supply chain and shipments to Foxconn`s customers, including Apple.

"Roads are closed in some parts of the country. Nobody knows for sure if some workers could get back in time," said the source, who described a "chaotic" situation in the company`s top management as it scrambles to meet different requirements for the resumption of operations set by various local governments across China.

"A full resumption will take at least one to two weeks from Feb. 10."

In some cities, authorities are asking companies to put workers returning from other provinces under a three-day quarantine, which was a challenge for big companies like Foxconn, the source said.

"How is it possible to quarantine tens of thousands of people in one neighbourhood for three days?" the person said.

The factory halt is set to hit Foxconn`s profit for 2020 but it was still evaluating the likely impact, the person said.

"Profit is definitely going to be hit, but as to how big the impact will be, we`re still calculating," the person said.

Foxconn said it does not comment on specific production practices but the company has "measures in place to ensure that we can continue to meet all global manufacturing obligations."

"Our facilities in China are following government holiday schedules and will continue to do so until all businesses have resumed standard operating hours," it said in a statement, adding that the company is able to address the needs of both employees and customers, citing its experience in dealing with the Severe Acute Respiratory Syndrome outbreak in 2003.

The outbreak of the coronavirus, which the World Health Organization has declared a global health emergency, threatens to disrupt swathes of Chinese manufacturing and will force policymakers to ready measures to stabilise the economy.

Companies in China, closed for the Lunar New Year holiday, were told to stay shut for an extra week, until as late as Feb. 10, including those in the southern manufacturing hub of Dongguan in export-oriented Guangdong province, where some iPhone plants are located.
Foxconn, the world`s largest contract electronics manufacturer, was making plans to ensure the health and safety of its hundreds of thousands of workers, including scanning a QR code on employees` mobile phones for health screening.

The company will use local workers as much as possible while allowing time off for those who can not travel long distances to get back to work, according to an internal document reviewed by Reuters.

Foxconn`s factories are dependent to a great extent on migrant workers from poorer regions.