Bitcoin’s valuation is very volatile. At first, it showed a great movement, if we look at cryptocurrency history, by touching nearly $20,000-mark, then it entered below $10,000, and further went down to almost $6,000. 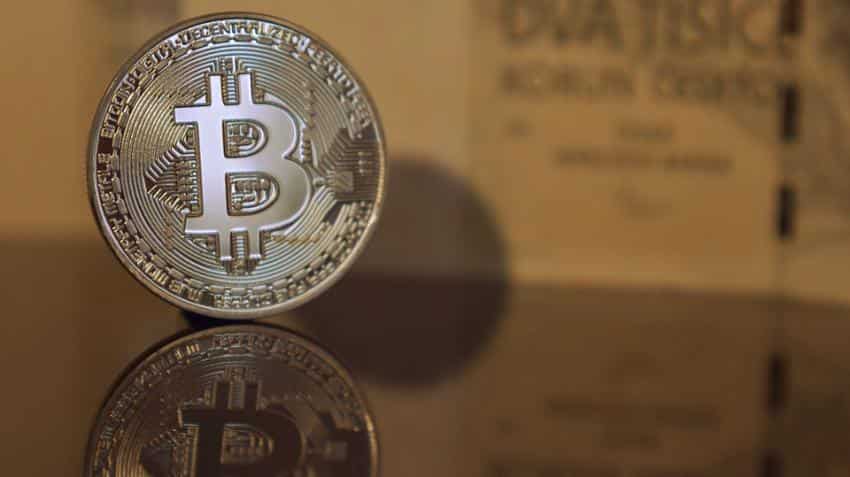 Bitcoin has been in talks for so long that now people can understand what’s happening with the coin. This cyber currency is tumbling and the same is being witnessed for nearly six months now. Because of its downward movement, investors are losing their interest in other cryptocurrencies. There are somewhat 1,629 digital coins listed on CoinMarketCap with Bitcoin dominating the market. Bitcoin’s valuation is very volatile, at first it showed a great movement by touching nearly $20,000-mark, but it later entered below $10,000, and then further went down to almost $6,000.

One can now understand that Bitcoin has entered into its bubble phase. Earlier, a Recode report called Bitcoin as a greatest scam in history, stating that promoters claim cryptocurrency is valuable as (1) a means of payment, (2) a store of value and/or (3) a thing in itself. None of these claims are true, the report said. 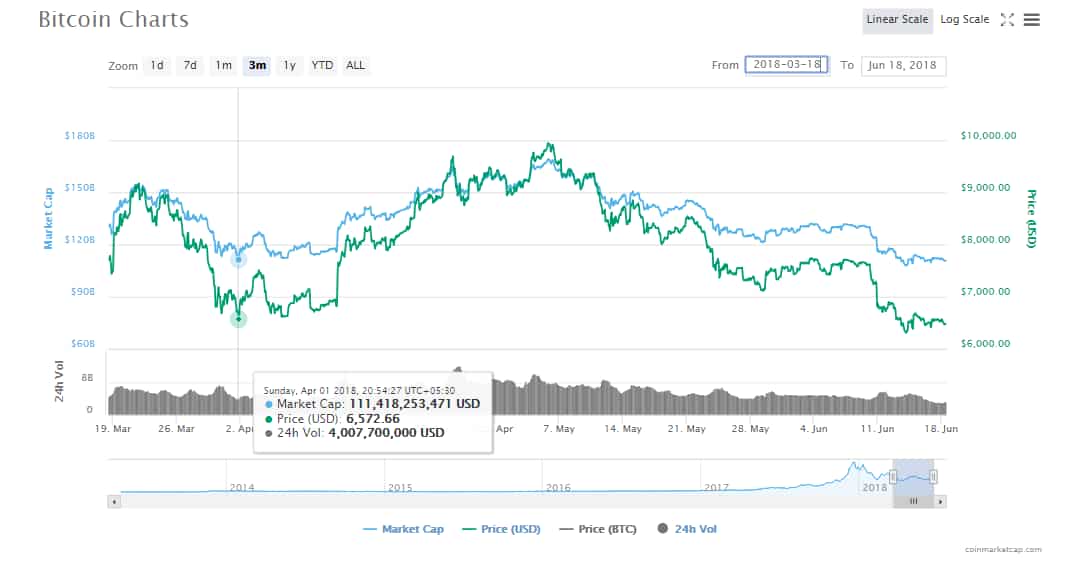 Therefore, where is actually Bitcoin heading nobody knows. But Phillip Nunn, CEO of The Blackmore Group and Wealth Chain Group, has an answer to this.

As per the Bitcoinist, the first half of Nunn’s prediction came true in the first week of February when the price of Bitcoin briefly fell below $6000. Now, many are sceptical whether Bitcoin will be able to return to its $20,000 all-time high in 2018, or let alone come anywhere close to $60,000.

“All the money that exists in crypto at the moment is from the public, so it’s all about market sentiment. A flood of bad news can wobble the market, stuff like regulation. The industry is so small that there’s market manipulation,” Nunn adds.

It is true cryptocurrency market is still young worldwide. Marc Andreessen, an American investor in Incrementum research, said, "Bitcoin gives us, for the first time, a way for one Internet user to transfer a unique piece of digital property to another Internet user, such that the transfer is guaranteed to be safe and secure, everyone knows that the transfer has taken place, and nobody can challenge the legitimacy of the transfer. The consequences of this breakthrough are hard to overstate.”

Recently, a Coindesk report highlighted that the Bank of Russia, Sberbank and Alfa Bank will offer their clients shares in a special fund that will be trading the six most popular cryptocurrencies on major exchanges, including Kraken and Bitstamp.

However,  Nunn's prediction for Bitcoin will be keenly watched. So far, he has been right about downtrend in the coin. His prediction, therefore, makes it very exciting for further trading.