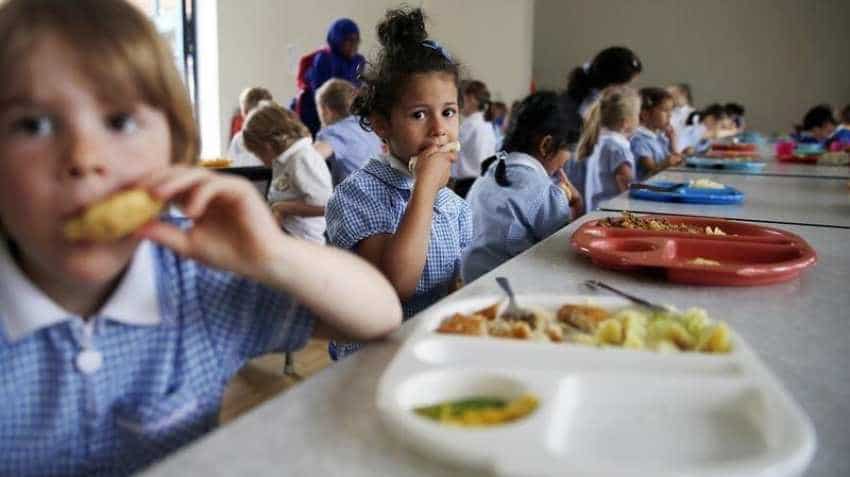 Young kids, who grow up in homes with limited access to nutritious foods are more likely to experience poor overall health and developmental problems, says a new study.

However, these kids are not at higher risk of developing obesity, the research added.

For the findings, published in the journal Pediatrics, the researchers analysed data from 28,184 racially and ethnically diverse children between one to four years primarily from low-income households in five US cities that participated in Children`s HealthWatch, an ongoing network of pediatric and public health researchers that monitors how economic hardships relate to the healthy development and growth of children.

"We did find, however, that growing up in a low-income community -- typically with a lack of access to healthy grocery stores, an overabundance of fast food chains, and few safe areas to play outdoors - increased a preschooler`s risk of developing obesity regardless of food security," said study leader Maureen Black, Professor at University of British Columbia.

"This is quite alarming and indicates a significant public health issue," Black said.

Data were stratified by every year of age from birth to one year and up to four years of age, the study said.

The vast majority of households in the study qualified for federal and state food assistance programmes that provided supplemental nutrition.

The researchers identified food security based on interviews, using a standard questionnaire, with mothers of the children conducted by the Children`s HealthWatch.

While the study did not find a link between food insecurity and obesity risk, it did find that food insecurity was associated with significantly increased risks of a child being in poor health and experiencing a developmental delay, with the odds increasing with a child`s age up to age four.