Fed policymakers see one US rate hike, or none, as growth slows

It is not clear how widely those views are shared among all 17 Fed policymakers. Several other policymakers speaking this week were careful not to say how long they expected their own patience on rates to last. 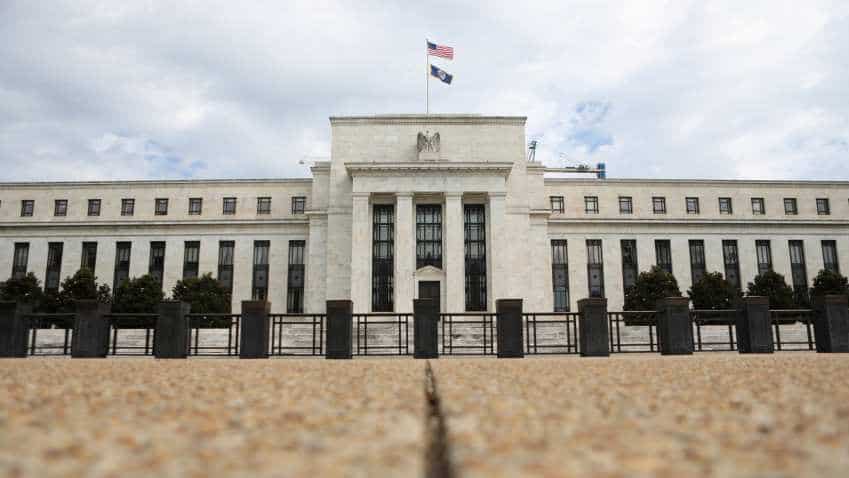 Fed Governor Lael Brainard on Thursday flagged those increasing "downside" risks, and said she is comfortable waiting to see how they play out before changing rate policy. Image source: Reuters
Written By: Reuters
RELATED NEWS

When the Federal Reserve last month adopted a new "patient" approach to monetary policy, it gave no specific guidance about how long its policy pause would last, or how many more interest-rate increases, if any, were in the offing. This week, as disappointing U.S. retail sales and industrial production data raised the prospect that the U.S. economy will slow more quickly than expected, three Fed policymakers gave an answer: one rate hike, or perhaps none at all.

It is not clear how widely those views are shared among all 17 Fed policymakers. Several other policymakers speaking this week were careful not to say how long they expected their own patience on rates to last. The first broad read of their views will come in March, when the Fed next releases forecasts for the economy and rates.

But the projections delivered this week - for one rate hike this year from both Atlanta Federal Reserve Bank President Raphael Bostic and Philadelphia Fed President Patrick Harker; and for perhaps none at all, from San Francisco Fed President Mary Daly - suggest that several at the U.S. central bank see little need to brake the economy for some time yet.

If that view is widely held, the Fed`s March forecasts could show a suddenly flatter path for interest rates that better matches its new `patient` policy. In December, when the Fed raised interest rates a fourth time that year, most Fed policymakers pencilled in two more rate hikes for this year.

"If the economy evolves as I just said I expect it to - 2 percent growth, 1.9 percent inflation, no sense that (price pressures are) going up, no sense that we have any acceleration - then I think the case for a rate increase isn’t there" this year, Daly told the Wall Street Journal in an interview.

Though a rate increase could, she said, be appropriate if the economy or inflation unexpectedly surges, "I have moved down from having a pencilled-in number to having a very patient outlook" on rates, she told the paper.

Bostic, for his part, repeated on Friday that he is in no rush to raise rates. So far, he said, "our outlook for 2019 is still above trend," at around 2.3 percent to 2.5 percent, slower than last year but still above his view of the economy`s underlying potential.

Fed officials have for some time said they expect economic growth in 2019 to be less than it was in 2018, when it was propped up by government spending and tax cuts whose impact the central bank expects to wane.

But in recent months the expectation of how fast and deep that slowdown might become has been clouded by slower-than- anticipated growth overseas, and financial market turbulence in the United States that can to some degree spill over into how consumers spend and businesses invest and hire.

Fed Governor Lael Brainard on Thursday flagged those increasing "downside" risks, and said she is comfortable waiting to see how they play out before changing rate policy.

A weak retail sales report for December released this week was followed on Friday by a report showing manufacturing production posted its biggest decline in eight months in January.

Bostic said that has not yet changed his outlook, or his expectation that the Fed will likely need to raise rates once this year.

“I don’t think it represents a fundamental change in my view of the economy," Bostic said to reporters at a workforce development conference, but if the retail weakness continues "we have to take that on" in economic forecasts.