Shares in Asian suppliers and assemblers for Apple Inc fell on Tuesday after several component makers warned of weaker than expected results, leading some market watchers to call the peak for iPhones in several key markets. 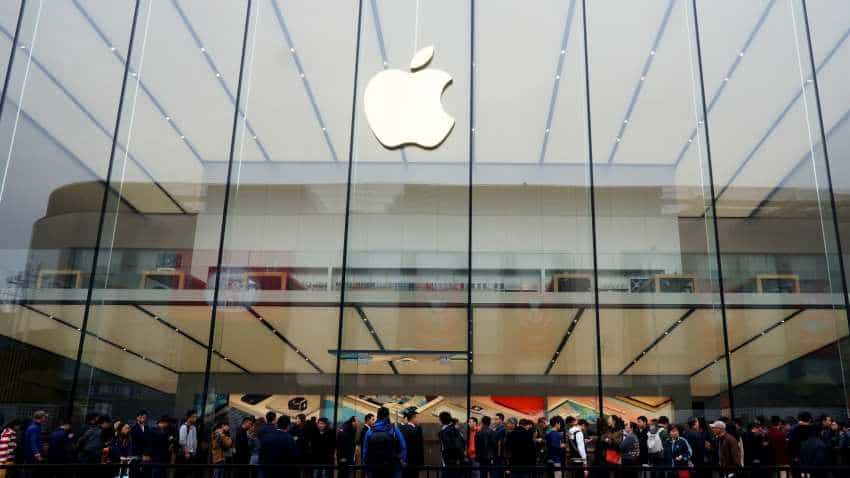 TAIPEI/SEOUL: Shares in Asian suppliers and assemblers for Apple Inc fell on Tuesday after several component makers warned of weaker than expected results, leading some market watchers to call the peak for iPhones in several key markets.

Following a poor forecast earlier this month, analysts and investors voiced concern over the state of Apple`s business, contributing to growing worries that iPhone sales were stagnating and could hurt suppliers.

The world`s largest contract chipmaker, Taiwan Semiconductor Manufacturing Co, fell 2.6 percent, while Flexium Interconnect Inc was down 1.5 percent. The Taiwan Weighted Index was down around 1.6 percent.

"Apple`s iPhone weakness has been a long-term issue for the Asia supply chain," said Arthur Liao, an analyst at Fubon Research in Taipei.

"For Apple, the iPhone shipment has reached its peak. For tech suppliers facing the future, they have no other big client like Apple." The Cupertino, California-based tech giant`s shares fell to their lowest level in more than three months on Monday.

Analysts said the lack of technological breakthroughs had put a cap on demand, which would persist in the coming quarters.

"With no new technology in sight next year for the supply chain, this is not ideal for the companies involved," said Nicole Tu, a Taipei-based analyst at Yuanta Investment Consulting. "Up through the first half of 2019 we likely won`t see any breakthrough."

Lumentum on Monday slashed its profit and revenue forecast for the current quarter, while IQE warned that current-year results would be lower. Japan Display lowered both sales and margin outlook for the year as well.

Apple warned earlier this month that holiday sales would miss Wall Street expectations due to weakness in emerging markets including India and foreign-exchange costs.

Apple said earlier this month it would stop giving the number of iPhones, iPads and Mac computers it sold in a quarter, a closely watched metric and a key indicator of the company`s success.

The move led analysts to question the company`s business and its share price has since dropped 12.6 percent.

"This indicates that the company itself is not confident about its performance at the moment," said Park Jung-hoon, a fund manager at HDC Asset Management, which owns Samsung Electronics shares.

"Although Apple has positioned itself as a super-expensive handset maker providing high-end products, its strategy has not been working in emerging markets including China and India as Chinese vendors have been making iPhone-like products," he said.

Apple gears up to launch its electric car as soon as 2025: Bloomberg News

Apple AirPods 3 to be announced alongside iPhone 13: Report