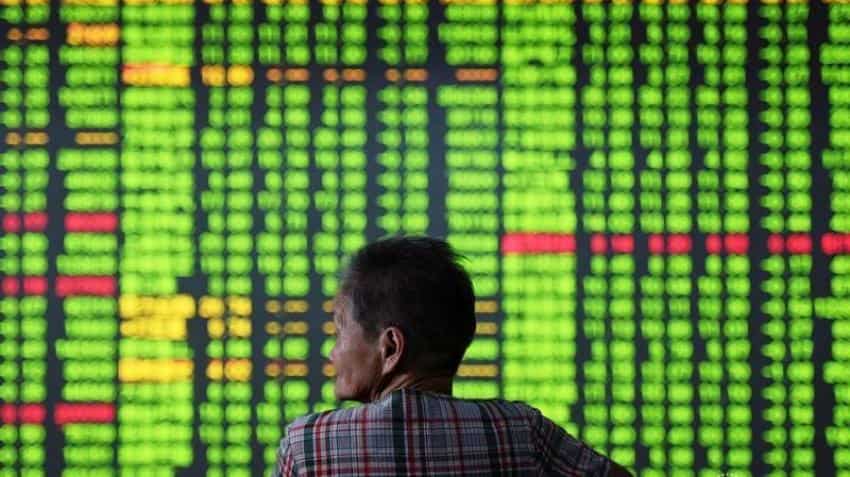 Sterling plunged to a three-decade low in thin early Asian trade on Friday as a break of key technical support levels triggered a wave of stop-loss orders.

The pound fell almost 10% at one point to $1.1378 before stabilising around $1.2415, still down 1.5 % from late U.S. levels, leaving traders scratching their heads in the absence of news or market events that would justify such a move.

"This was even a bigger move than what we saw after the Brexit vote. There was almost no offer, no bids when this happened," said a trader at a European bank in Tokyo.

A "fat finger" error triggering the automatic stop-loss orders was seen as a possible culprit.

"The move coincided with an FT (Financial Times) story about French President Hollande demanding tough Brexit negotiations.The move was exacerbated once stops were tripped below a key level of $1.2600 in very thin trading before the U.S. payrolls," said Su-Lin Ong, senior economist at RBC Capital Markets in Sydney.

The pound has been under renewed pressure on fears of a "hard" exit by Britain from the European Union after UK Prime Minister Theresa May set a March deadline for the formal departure process from the EU to begin.

Asian shares dipped but held not far from the 14-month high touched last month ahead of the U.S. jobs report later in the day, with MSCI`s broadest index of Asia-Pacific shares outside Japan  down 0.2% and Japan`s Nikkei slipping 0.1%.

Strong U.S. jobs numbers could cement expectations of a Federal Reserve rate increase later this year and ripple through markets. Economists polled by Reuters forecast nonfarm payrolls to increase by 175,000.

Interest rate futures are now pricing in about 65 % chance of a rate hike by December, compared to less than 50 % late last month.

Oil prices continued to climb, with U.S. crude breaking through $50, spurred by an informal meeting among the world`s biggest producers on output cuts and falling U.S. crude inventories.