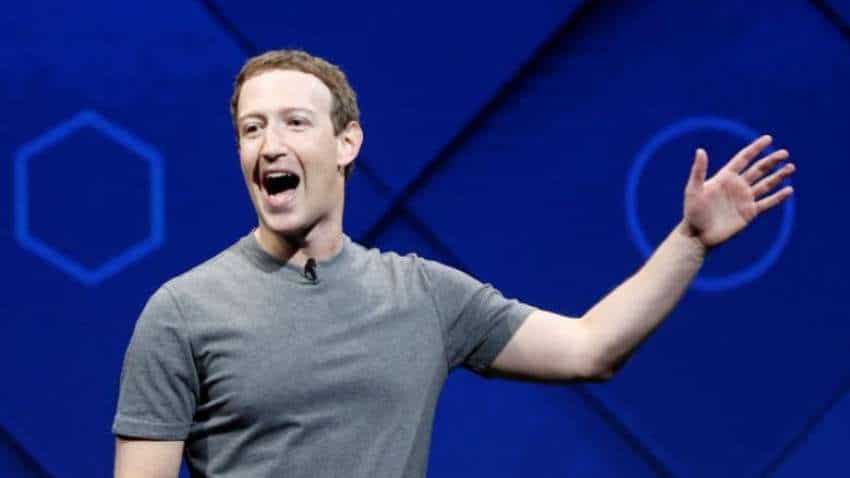 Zuckerberg "reached out to talk about the code and the impact on Facebook" and a constructive discussion followed last week between the social media billionaire, Australian Treasurer Josh Frydenberg and communications minister Paul Fletcher.

"No, Mark Zuckerberg didn`t convince me to back down if that`s what you`re asking," Frydenberg told the Australian Broadcasting Corp, without giving further details of the meeting.

A Facebook spokeswoman in Australia said the company`s executives regularly meet with government stakeholders on a range of topics.

"We`re actively engaging with the Australian government with the goal of landing on a workable framework to support Australia`s news ecosystem," she said.

Australia intends to introduce a law that would force Facebook, the world`s largest social media platform, and internet search giant Google Inc to negotiate payments to media companies whose content drives traffic to their websites. If the parties cannot agree on payments, a government-appointed arbitrator will set the fees for them.

Facebook and Google oppose the "News Media Bargaining Code" and have mounted public campaigns against it. Google has threatened to withdraw its search engine from Australia while Facebook has warned it would stop Australians sharing news content on its site if the laws go ahead.

At a Senate inquiry into the planned law this month, local heads of both companies outlined their opposition to the plans, which would be among the toughest in the world in dealing with the financial impact of global internet companies on domestic media, which have been hit by shrinking advertising revenue.

"We`re told that if we go ahead with this, we`re going to break the internet," Frydenberg said on the ABC.

"What I do know is that media businesses should be paid for content."