US lawmakers have officially asked Facebook to cease all development of its Libra cryptocurrency, in a new letter sent to Facebook executives. 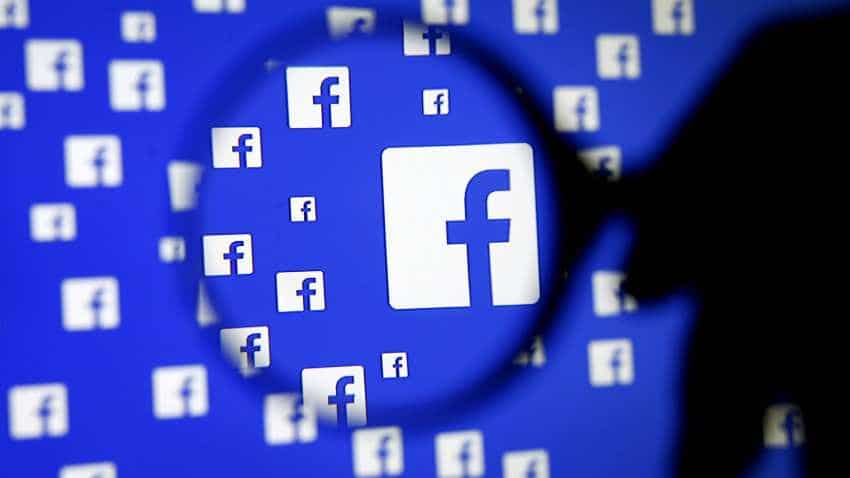 Powell raised serious objections on Facebook cryptocurrency slated to arrive in 2020, adding "I just think it cannot go forward without there being broad satisfaction with the way the company has addressed money laundering" and other issues. He added: "Libra raises many serious concerns regarding privacy, money laundering, consumer protection and financial stability."

According to the report, US lawmakers have officially asked Facebook to cease all development of its Libra cryptocurrency, in a new letter sent to Facebook executives. Representative Maxine Waters, the chairwoman of the House Financial Services Committee, reportedly hinted at a move like this in June, shortly after the project was announced.

Waters has repeatedly called on the social networking giant to pause development of Libra, though this is the first time she has done so as part of a formal letter to the company.

Under Facebook subsidiary Calibra, the social networking giant has planned to introduce a digital wallet for Libra. The wallet will be available on Messenger, WhatsApp and as a standalone app and is expected to be launched in 2020.

David Marcus, head of Calibra, tweeted: "Just caught up with comments from @federalreserve Chairman Powell at his @FSCDems Hearing, and I fully agree that legitimate concerns about @Libra_ should be addressed carefully and patiently, and that it shouldn`t be rushed. This is why we shared plans early."

Facebook currently generates 99 per cent of its revenue from advertisements and digital currency would help it reach billions of users across products -- aiming to create another stable revenue stream and make cryptocurrecny-based payments mainstream.