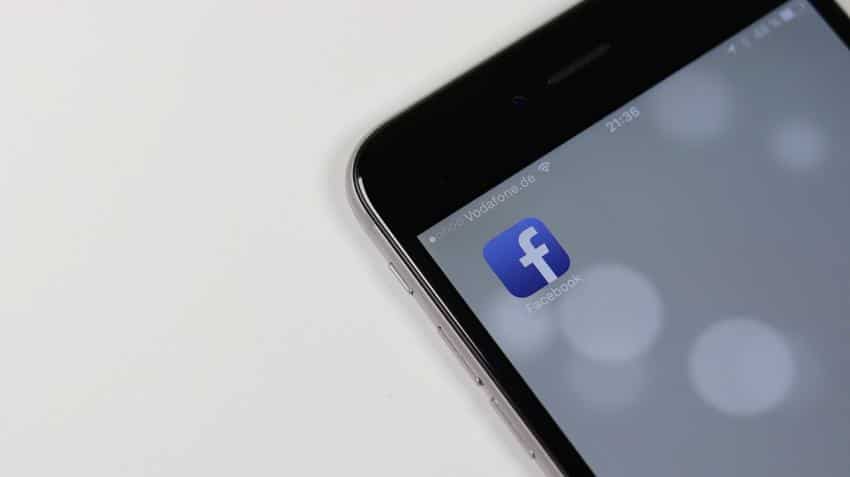 Now, Facebook to make changes to political ads before 2018 US election

Facebook is finally testing a paywall in its Instant Articles feature -- beginning with Android and not iOS devices -- in partnership with a small group of publishers across the US and Europe.

Facebook will support the subscription-based news product in Instant Articles for both metered models (starting with a uniform meter at 10 articles) and "freemium" models (the publisher controls which articles are locked).

"This is a direct result of the work we're doing through the Facebook Journalism Project. We`re listening to news publishers all over the world to better understand their needs and goals," the social media giant said in a blog post late on Thursday.

In July, Campbell Brown, the head of the company's news partnerships, said Facebook will launch a subscription-based news product with initial tests beginning in October.

To begin with, publishers like Bild, The Boston Globe, The Economist, Hearst (The Houston Chronicle and The San Francisco Chronicle), La Repubblica, Le Parisien, Spiegel, The Telegraph, tronc (The Baltimore Sun, The Los Angeles Times, and The San Diego Union-Tribune), and The Washington Post will participate.

"If that person subscribes, the transaction will take place on the publisher`s website. The publisher will process the payment directly and keep 100 per cent of the revenue," the company added.

The publisher and subscriber relationship will work the same way it does on their own sites today where the publisher has direct access and full control, including setting pricing and owning subscriber data.

These subscriptions include full access to a publisher`s site and apps.

"Similarly, someone who is already a subscriber to a publication in the test can authenticate that subscription within Instant Articles in order to get full access to that publisher`s articles," Facebook explained.

In 2017 alone, the average revenue per page view has increased over 50%, and Instant Articles pays out more than $1 million per day to publishers via Audience Network.

For Apple, said a ReCode report, the new Facebook subscription model violates the company`s rules about subscriptions sold inside apps.

Currently, Apple gets up to 30% of all subscriptions sold inside third-party iOS apps and Facebook`s current subscription-based product would strip them of this revenue.

"This initial test will roll out on Android devices first, and we hope to expand it soon," Facebook said, adding that the tool will roll out over the next few weeks.

Now, Facebook to make changes to political ads before 2018 US election