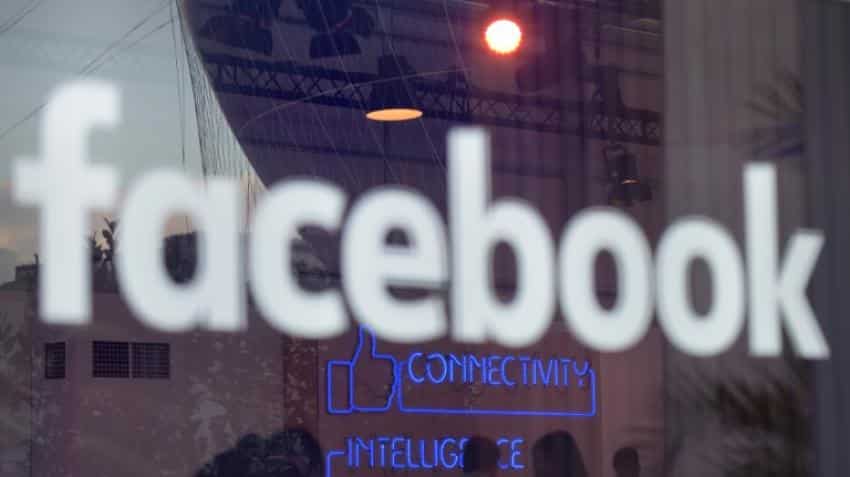 Although the California group reported a 166% surge in profits to $2.4 billion and revenue growth of more than 50% to $7 billion, it also said it was unlikely to sustain that kind of growth in the near future. Image Source: AFP

Facebook shares tumbled on Thursday after the huge social network delivered a blockbuster earnings report but warned that its stunning growth pace was set to slow.

Although the California group reported a 166% surge in profits to $2.4 billion and revenue growth of more than 50% to $7 billion, it also said it was unlikely to sustain that kind of growth in the near future.

The main reason for the concern was comments from Facebook that it can no longer keep boosting the number of ads delivered without harming the user experience.

Facebook also said it planned to invest heavily in engineers and data centers for long-term goals.

While Facebook has become a dominant player in online advertising and especially strong in mobile, it remains unclear if the group can keep momentum as it shifts into new areas such as virtual reality.

"If there's a weak spot at Facebook, it`s making money from anything that's not ads. Other than that, everything else going gangbusters," Jan Dawson at Jackdaw Research said in a tweet.

Still, many analysts remained upbeat on Facebook, saying it is still showing robust growth as it invests in new segments.

"We believe Facebook still has several new large revenue growth drivers," he said in a research note, citing its Instagram photo-sharing network and monetisation of new services on its Messenger application.

"We believe Facebook's operating momentum, high growth, and reasonable valuation continue to suggest it should be a core tech holding," Graham said in a note.

Shebly Seyrafi at FBN Securities reiterated his recommendation of Facebook as "our top pick."

"Facebook and Google are the dominant internet companies of today and continue to take ad dollars away from traditional media, a trend that will not be ending anytime soon," Seyrafi said.