Facebook raises minimum wage for US contract workers to $20/hr

Facebook Inc said on Monday it was raising its minimum wage for all U.S. contract workers, reacting to rising costs of living as it faces intense scrutiny over the treatment of ordinary employees and their pay. 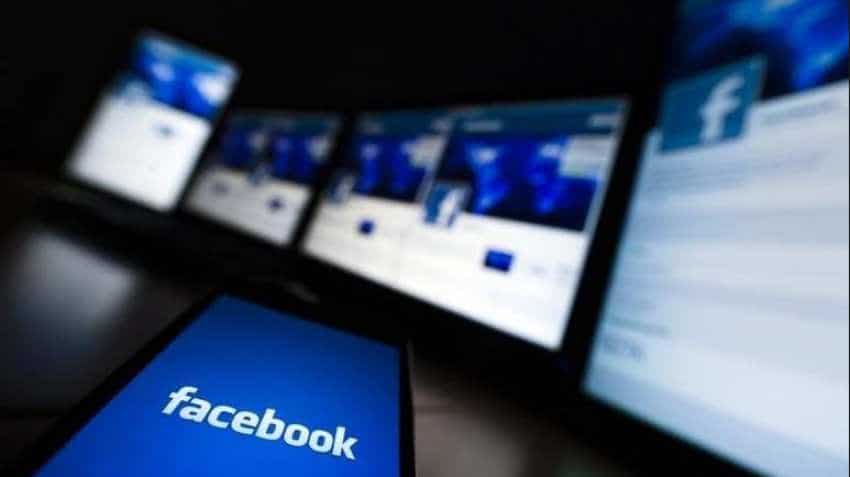 Facebook raised its minimum wage to $20 per hour in the San Francisco Bay Area, New York and Washington D.C. and to $18 per hour in Seattle. Image source: Reuters

Facebook Inc said on Monday it was raising its minimum wage for all U.S. contract workers, reacting to rising costs of living as it faces intense scrutiny over the treatment of ordinary employees and their pay. The company raised its minimum wage to $20 per hour in the San Francisco Bay Area, New York and Washington D.C. and to $18 per hour in Seattle. It said it was clear that $15 an hour would not now meet the needs of the workers it employs through third-party contractors as cooks, cleaners, security guards or drivers.

The world`s largest social media company also said it will pay at least $22 per hour for content reviewers in the Bay Area, New York City and Washington, D.C., $20 per hour to those living in Seattle and $18 per hour in all other metro areas in the United States. "After reviewing a number of factors including third-party guidelines, we`re committing to a higher standard that better reflects local costs of living," the social media giant said in a blog post.

Facebook last raised minimum wages for contract workers in 2015 to $15 per hour in its bid to narrow the widening gap between the technology sector`s elite and the lower-paid workers. It said it would be implementing the changes announced on Monday by the middle of next year and was working to develop similar standards for other countries.

Last year, Amazon.com Inc raised its minimum wage to $15 an hour after facing criticism over poor pay and working conditions. The online retailer said at the time that it would lobby Washington for the federal minimum wage to be raised. Silicon Valley is under pressure to close the income gap given California`s high cost of living. The Office of Labor Standards Enforcement said it raised the minimum wage in San Francisco to $15.59 per hour beginning July 1.

U.S. corporations have also been finding it tougher to attract workers, with unemployment at its lowest level in nearly 50 years, while there has been growing political pressure on companies to pay workers a fair living wage. Walmart, the world`s largest retailer and the largest U.S. private sector employer, pays workers $11 an hour at entry-level, while Target Corp said in April it would raise U.S. minimum wage to $13 an hour.

"Facebook is competing with other Silicon Valley tech companies for talent and it is supply and demand that sets the price for labour as well as anything else," said Ivan Feinseth, an analyst with Tigress Financial Partners. "It is more about competing in a very tight labour market which is dictating the amount of money companies are willing to pay then the set state minimum wage."

BETTER CARE
Facebook already requires its contractors to provide comprehensive healthcare to all employees and it outlined further steps it was taking to safeguard the mental health of its legion of content reviewers globally.  The company has conducted a huge expansion in content moderation and oversight since the Cambridge Analytica scandal last year focused attention on its approach to users` privacy and the use of it as a platform by political extremists.

A number of media reports, however, have focused attention on the conditions under which reviewers, employed by third party contractors including Genpact and Wipro Ltd, work.  Reuters reported in February that contract employees in India, part of a 1,600-member team at Genpact monitoring nudity and pornography on Facebook and Instagram, view 2,000 posts in an eight-hour shift, which amounts to almost four a minute.

The company said it would now require contractors to provide on-site counselling during all hours of operation and not just certain hours of each shift. It would also survey all contract employees twice a year, it said, and react to the results.  "We`re kicking off a biannual audit and compliance program this year for content review teams," the company said.

"This includes formal audits, unannounced onsite checks, and vendor partner self-reporting. We also have a whistleblower hotline where anyone who does contract work — including content reviewers — can raise concerns directly to Facebook."