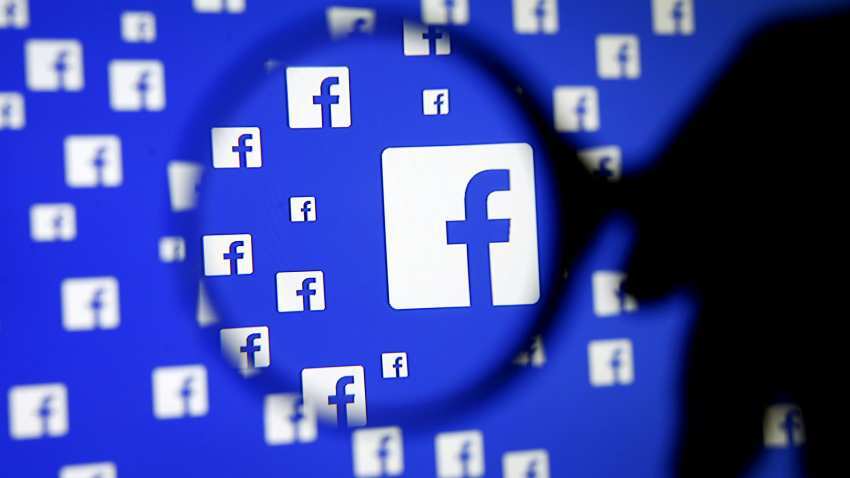 The US FTC is also probing what prompted Facebook to acquire Instagram and WhatsApp. Image source: Reuters
Written By: IANS
RELATED NEWS

Houseparty lets users perform video chat with multiple people at once and is popular among those under age 24. Online video game Fortnite maker Epic Games acquired Houseparty in June for an undisclosed sum.

The US FTC last month approved a historic settlement involving about $5 billion with Facebook over its probe into the tech giant`s privacy violations including the Cambridge Analytica scandal.

Apart from the record-breaking $5 billion penalty, Facebook will also submit to new sweeping restrictions and a modified corporate structure that will hold the company accountable for the decisions it makes about its users` privacy.

According to reports, the FTC is looking to find out whether Facebook was trying to snuff out potential competitors before they could truly challenge the social media giant.

In a first step towards merging all its platforms into one unified experience for users, Facebook is adding its brand name to Instagram and WhatsApp.