Facebook is up and running after hit with outage worldwide

Many users of the site took to Twitter to check if the problem was global and also to express their frustration. 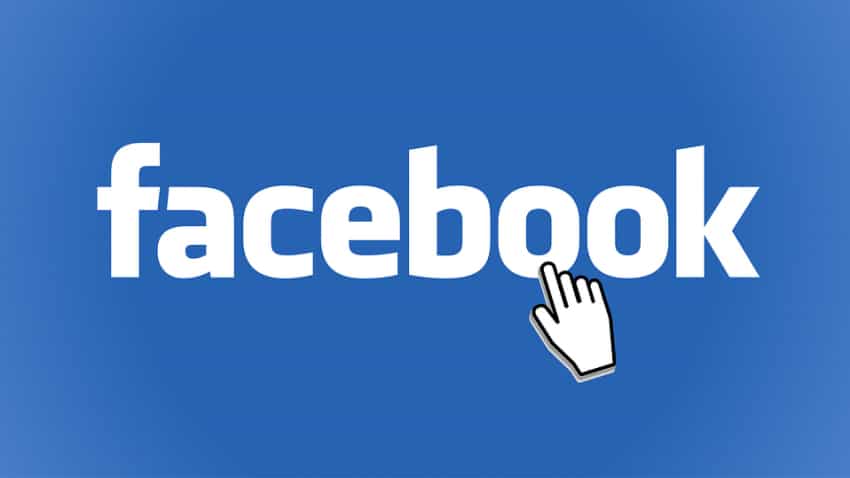 More than 1,800 Facebook users reported that the site was not working around 1 pm. Image source: Pixabay
RELATED NEWS

Facebook is up and running for most users after a massive worldwide outage hit the social networking site on Thursday, the media reported.

The issue seemed to have started just before 1 pm (ET), Daily Mail reported citing DownDetector which tracks issues and outages with various kinds of services.

While users in the US were hit the hardest, many people in Mexico and in parts of South America could not log onto the site for hours.

The outage also affected some parts of Europe, with reports showing that the site was down in parts of the UK and Germany.

The problem affected both desktop and app users.

Many users of the site took to Twitter to check if the problem was global and also to express their frustration.

"When Facebook goes down, i go to twitter to see if it is the real deal. Yes, I'm not the only one with #facebookdown," one Twitter user wrote.

More than 1,800 Facebook users reported that the site was not working around 1 pm, with around 43 per cent indicating they werre experiencing a "total blackout".

There were also scattered reports of outages in India, Malaysia, and Indonesia, although the problem in these regions did not appear to be widespread, The Independent reported.