Facebook has no plan to reinstate the outgoing US President Donald Trumps account on any of its platforms as of now, Adam Mosseri, Head of Instagram, has said. 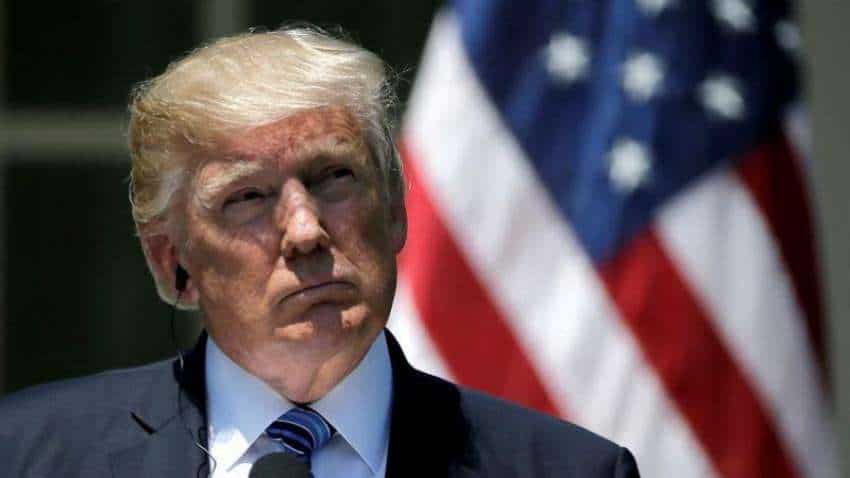 Facebook has no plan to reinstate the outgoing US President Donald Trumps account on any of its platforms as of now, Adam Mosseri, Head of Instagram, has said. Reuters pic

Facebook has no plan to reinstate the outgoing US President Donald Trumps account on any of its platforms as of now, Adam Mosseri, Head of Instagram, has said.

Facebook on January 7 imposed a ban on Trump from its platforms "indefinitely" following a pro-Trump attack on the US Capitol, saying the ban would not be lifted before Inauguration Day on January 20.

Speaking at The Verge`s weekly show `Decoder,` Mosseri said that they have no plans to reinstate his account on any of the platforms.

"We`re less focused on a specific account and more focused on making sure that we do everything we can to avoid our platforms being used to coordinate violence at the inauguration," he said in the report on Tuesday.

"Once we get through the next week or two, then I think we can pop back up and talk about the president`s account, but we don`t have any plans right now to reinstate him," Mosseri stressed.

He said that the call to ban Trump was a Facebook company call, not an Instagram call, and he thinks that was "the right thing".

"When democracy itself is attacked, that is a big deal and kind of changes the game for us. So we`re being very intense this week about pulling levers and trying to make sure that we do everything we can to reduce the likelihood of any more violence, particularly directed at undermining democracy," Mosseri mentioned.

Facebook`s decision to ban Trump was an unprecedented escalation in the platform`s approach to moderating the president`s posts.

Trump and his supporters have also lost accounts on Twitter, Snapchat, Twitch, Spotify, Shopify and other social media platforms.

The social media ban on Trump has resulted in a massive 73 per cent drop in online misinformation about election fraud, a new report revealed on Monday.

The research by the San Francisco-based analytics firm Zignal Labs found that conversations about election fraud dropped from 2.5 million mentions to 688,000 mentions across several social media sites in the week after Trump was banned on Twitter on January 8.

Zignal found that the use of hashtags affiliated with the January 6 Capitol riot also dipped considerably.