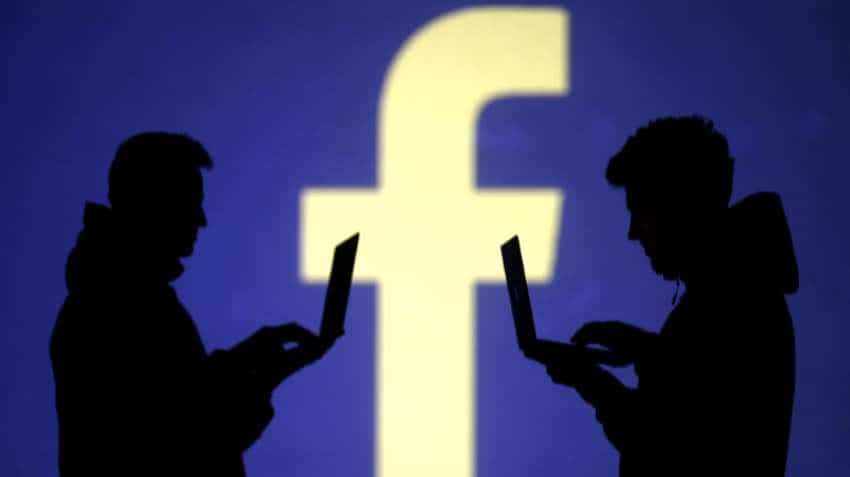 Facebook said it was committed to working with its partners and demand high support for their employees. Image source: Reuters

After a report claimed that Cognizant employees, tasked with vetting Facebook posts flagged for pornographic material, graphic violence or hate speech, have resorted to drugs and sex at workplace, the California-based firm admitted that it needs to do more to improve the well-being of people working in these roles.

A report in The Verge revealed nearly 1,000 Cognizant employees at its Phoenix, Arizona, office have been told "not to discuss the emotional toll their job takes on them, even with loved ones, leading to increased feelings of isolation and anxiety".

This led these low-earning employees to smoke weed, spout conspiracy theories and "having sex inside stairwells, the parking garage and a room reserved for lactating mothers".

The Verge report said Facebook has over 30,000 employees working on safety and security. About half of them are content moderators.

"The use of contract labour also has a practical benefit for Facebook: it is radically cheaper. The median Facebook employee earns $240,000 annually in salary, bonuses and stock options.

"A content moderator working for Cognizant in Arizona, on the other hand, will earn just $28,800 per year," the report claimed.

Facebook said it was committed to working with its partners and demand high support for their employees.

"We`ve done a lot of work in this area and there`s a lot we still need to do," Justin Osofsky, Facebook`s Vice-President of Global Operations, said in a post shared with employees over the weekend.

"We are putting in place a rigorous and regular compliance and audit process for our all outsourced partners to ensure they are complying with contracts and care we expect," Osofsky said.

"This will include even more regular and comprehensive focus groups with vendor employees than we do today," Osofsky said.

Facebook said it would also orgnanise a summit in April to bring its partners and their employees closer to its mission and culture.

"We encourage all partner employees to raise any concerns with their employers` HR teams. Additionally, they can anonymously raise concerns directly to Facebook via our whistle blower hotline and Facebook will follow up on the issue appropriately," Osofsky stressed.

Cognizant told CRN on Tuesday it has investigated the specific workplace issues raised in a recent report.

"In addition to offering a comprehensive wellness programme at Cognizant, including a safe and supportive work culture, 24x7 phone support and onsite counselor support to employees, Cognizant has partnered with leading [human resources] and wellness consultants to develop the next generation of wellness practices," the company was quoted as saying.

"Ex-contractor Selena Scola has sued Facebook for allegedly ignoring its duty` to protect moderators who deal with mental trauma after seeing disturbing imagery.

"Rather than create a safe environment, it`s producing a `revolving door of contractors` who are permanently scarred by what they`ve seen", Scola`s lawyer Korey Nelson was quoted as saying in Engadget.

According to the lawsuit, moderators at the social media giant under contract are "bombarded" with thousands of videos, images and livestreamed broadcasts of child sexual abuse, rape, torture, bestiality, beheadings, suicide and murder.