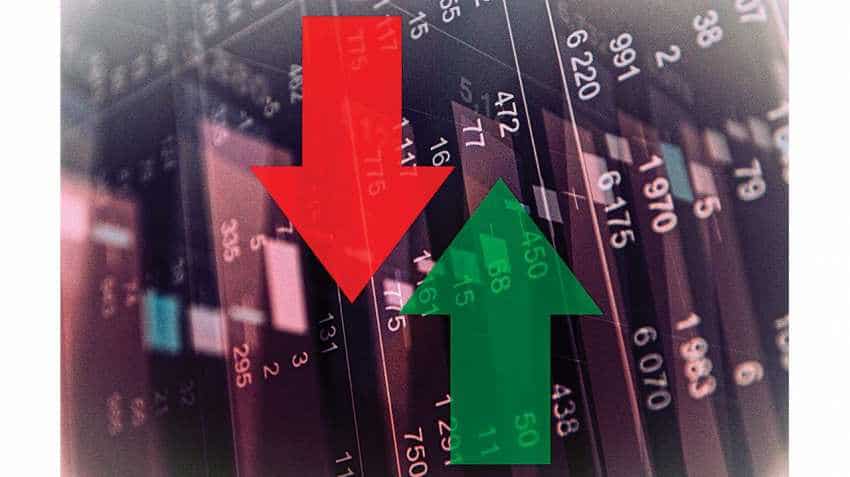 Crude oil prices have charted a volatile path in recent months, which has rapidly transmitted into both bond yields and the US$-INR cross rate, given their impact on inflation and the twin deficits. The price of the Indian crude oil basket rose to US$85.2/barrel on October 4. However, it has eased sharply to US$65.6/barrel on November 15, driven by the announcement of exemptions from US sanctions on Iran for eight jurisdictions, including India, and some concerns on over-supply. Moreover, after displaying a substantial depreciation from April 2018 to mid-October 2018, the rupee has appreciated around 2% relative to the dollar in subsequent sessions.

The price of the Indian crude oil basket appears likely to remain considerably lower in the immediate term, than the average of US$80/barrel in October 2018. Nevertheless, supply-demand balances, geopolitical developments, and concerns regarding the impact of trade wars on global growth would continue to impart volatility to crude prices and the outlook for bond yields.

Following the correction in the CPI inflation to 3.3% in October 2018, and the pullback in crude oil prices and the rupee, concerns regarding the trajectory of inflation have receded considerably. Accordingly, the Monetary Policy Committee is likely to leave the repo rate unchanged in the December 2018 policy review, despite having revised the monetary policy stance to calibrated tightening in October 2018, which would contribute to keep G-sec yields steady.

In a daily average basis, systematic liquidity shifted from surplus in the first quarter of this fiscal to deficit in Q2. To infuse durable liquidity, the Reserve Bank of India (RBI) conducted open market operations (OMOs) to purchase G-sec of Rs 86,000 crore in April-October, and has announced additional OMO purchases of Rs 40,000 crore in November.

Systemic liquidity conditions are expected to remain tight in this quarter, on account of the harvest, marriage season, legislative elections, upcoming advance tax payment and busy season for bank credit.
Overall, we expect G-sec yields to continue to display two-way volatility and range between 7.6-8% in the remainder of Q3 FY2019.

By, Aditi Nayar
(The writer is principal economist, Icra)