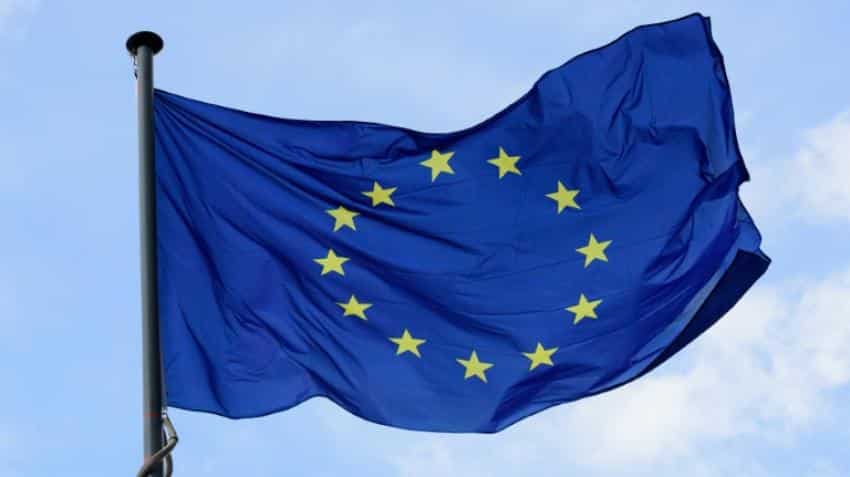 EU ministers will also adopt a common position on taxation of tech corporations like Amazon or Facebook. Image Source: AFP

European Union finance ministers plan to adopt a blacklist of tax havens and assess the impact of the United States` planned tax overhaul in a meeting on Tuesday in Brussels.

After multiple disclosures of offshore tax avoidance schemes by companies and wealthy individuals, the EU launched a process in February to list tax havens in a bid to discourage setting up shell structures abroad which are themselves in many cases legal but could hide illicit activities.

"There will be, I hope, a blacklist that will include about 20 countries that despite ten months of talks have not made the necessary commitments," EU tax commissioner Pierre Moscovici told reporters as he arrived at the meeting in Brussels.

A second "grey" list of jurisdictions who have committed to change their tax rules to abide by EU standards on transparency and cooperation will also be adopted, although it is unclear whether it will be public.

Moscovici said the "grey" list will include about 40 countries. No names of jurisdictions included on the blacklist or grey list have so far been disclosed.

The final listing could be trimmed by EU ministers. They will also have to decide on sanctions for blacklisted countries. EU states have not been screened and will not be on the list.

The commission said none of the 28 members of the bloc can be classified as a tax haven, as all have agreed to respect EU tax standards.

But anti-poverty and fair tax groups said that if screened against EU criteria, countries like Luxembourg, Malta, the Netherlands and Ireland would be in the EU list.

At the meeting, finance ministers will also assess the impact of tax reform in the United States that would slash corporate tax from 35 percent to 20 percent.

Ministers will assess "whether all provisions are in line with WTO (World Trade Organisation) rules," the commission`s vice-president Valdis Dombrovskis told reporters.

The topic was added to the meeting`s agenda after the U.S. Senate approved the tax reform on Saturday.

Dombrovskis said EU ministers will look into the "potential effect on trade" of the planned overhaul, echoing concerns raised on Monday by EU officials.

Officials are concerned about possible double taxation of EU companies in the United States as a result of the reform.

EU ministers will also adopt a common position on taxation of tech corporations like Amazon or Facebook. They have been accused of paying too little tax in the EU by rerouting the booking of their profits to low-tax nations where they have set up headquarters, like Luxembourg or Ireland.

The draft text of the conclusions has been watered down under pressure from reluctant countries. The commission is expected to present proposals in the coming months.