After the dispute with Brussels over the rescue of Tercas, Italian authorities intervened to help four other small banks in 2015 and then saved larger Banca Monte dei Paschi di Siena and two smaller north-eastern Italian banks in 2017. 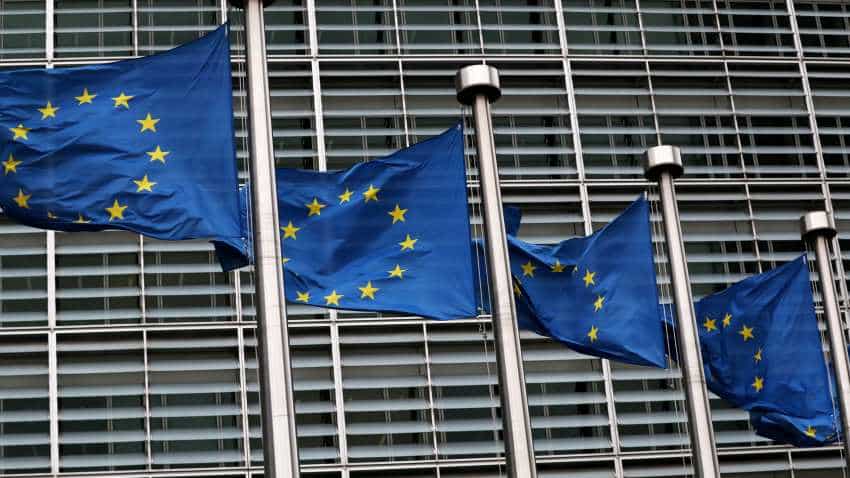 European Union judges ruled on Tuesday that Italy`s rescue plan for an ailing bank five years ago was legal, prompting calls for compensation for savers who subsequently faced stricter terms because Brussels had rigidly interpreted the bloc`s rules. In a blow to EU antitrust regulators, the judges annulled a European Commission decision that rejected the Italian plan for Tercas and forced Rome to recoup financial aid to the bank.

After the dispute with Brussels over the rescue of Tercas, Italian authorities intervened to help four other small banks in 2015 and then saved larger Banca Monte dei Paschi di Siena and two smaller north-eastern Italian banks in 2017.

Those rescues were conducted under less favourable terms for the banks and their creditors, because of the EU`s rejection of the Tercas plan, the Italian banking association (ABI) said in a statement, urging the Commission to reimburse lenders and savers who lost money "due to the consequences of its wrong decisions".

The decision could also have repercussions for the Commission`s assessment of banking rescues that are under way, including those of Italy`s Carige and Germany`s NordLB.

EU lawmakers have argued that both operations could involve illegal state aid.

The rescue of Tercas, which was sold to Banca Popolare di Bari as part of the plan, was orchestrated by Italy`s deposit guarantee fund, the Fondo Interbancario di Tutela dei Depositi (FITD), which is a private entity fund.

The Commission said that the FITD illegally acted on behalf of the Italian state and ordered it to recoup 300 million euros ($340 million) of grants and guarantees it deemed as state aid. But the EU general court dismissed this reasoning.

"The FITD acted independently when it adopted the measures for the benefit of Tercas," it said in a statement.

A Commission spokesman said the EU executive "will carefully study the judgment and reflect on possible next steps".

The court said the Commission failed to prove that public money was used to save Tercas, which at the time of its rescue was a small bank with a market share of only about 0.1 percent of Italy`s banking assets.

The Commission had also rejected the Tercas plan on the grounds bondholders were spared in the rescue, contrary to EU rules that require banks` creditors to take losses before public money is used to help ailing lenders.

In the subsequent banking rescues, bondholders were forced to take losses. One bondholder who lost money in the rescue of Banca Popolare dell`Etruria committed suicide.