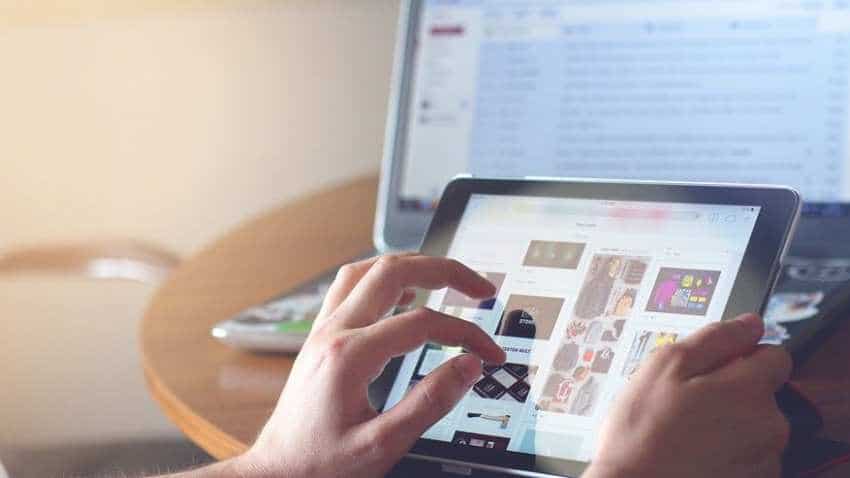 EU is challenging the introduction of import duties on a wide range of ICT products, for instance mobile phones and components, base stations, integrated circuits and optical instruments. Image source: Pixabay
Written By: PTI
RELATED NEWS

The European Union (EU) Tuesday said it has dragged India into WTO's dispute settlement mechanism over imposition of import duties on certain ICT product, including mobile phones, alleging breach of global trade norms. The EU is challenging the introduction of import duties on a wide range of ICT products, for instance mobile phones and components, base stations, integrated circuits and optical instruments, it said in a statement.

It has requested consultations with the Indian government under WTO rules governing the settlement of disputes with regard to the tariff treatment that the country accords to certain goods in the information and communications technology sector. "Despite its (India) earlier legally binding commitment in the WTO not to charge any duties on these products, India has been applying duties ranging from 7.5 per cent to 20 per cent. These import duties are therefore in clear breach by India of WTO rules. The levies affect EU exports worth Euro 600 million per year," the EU said.

There is a significant economic interest and important legal principles at stake for the EU, it said. "Today, the EU has brought two disputes in the World Trade Organisation (WTO) against India and Turkey, respectively targeting unlawful import duties on Information and Communication Technology (ICT) products and unlawful measures on pharmaceuticals," it added.

Commissioner for Trade Cecilia Malmstrom said that India must abide by its own commitment to allow duty free trade in ICT products. "Technological innovation keeps our companies competitive in the global market and supports hundreds of thousands of high value jobs across Europe," she said.

In October last year, India hiked import duty on certain communication items, including base stations, to up to 20 per cent as part of efforts to check a widening current account deficit by curbing imports. Seeking consultation is the first step of dispute settlement process as per WTO rules.

If the consultations requested with both India do not result in a satisfactory solution, the EU can request that the WTO set up a panel in the case to rule on the issue raised.