To mark its 60th anniversary this year, Eurail Pass has announced up to 37 per cent permanent reduction in prices on all passes as well as provided more convenient travel options for travellers from India and rest of world. 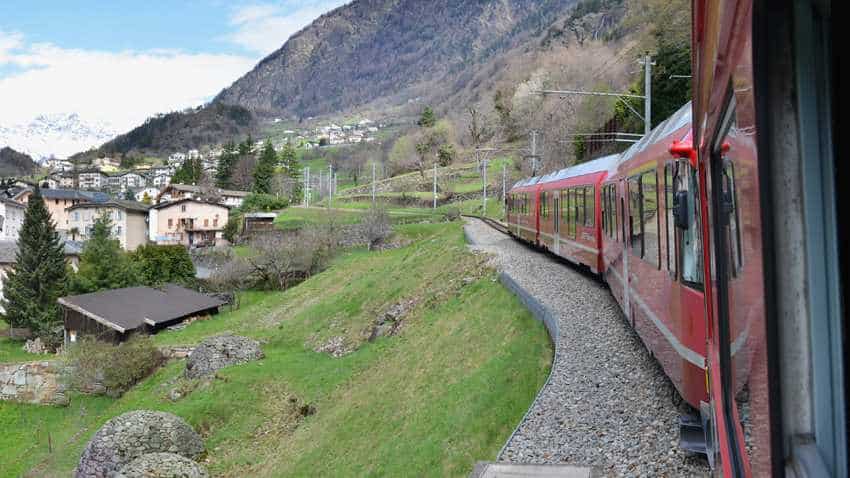 To mark its 60th anniversary this year, Eurail Pass has announced up to 37 per cent permanent reduction in prices on all passes as well as provided more convenient travel options for travellers from India and rest of world. The price cut comes at a time when most Indian travellers would be planning their international travel ahead of the summer vacations. Notably, the country is the third largest Asian market for Eurail and sixth globally. In 2018, over 13,000 Indian users had accessed the Eurail pass. The latest price reduction means that price of Eurail pass now starts from 168 euros i.e. Rs 12,987 (approx). Senior citizens i.e. people above the age of 60 get an additional discount of 10 per cent above the already reduced price.

According to a survey conducted by Eurail, top countries preferred by Indian travellers include, Switzerland (28%), Germany (20%), Italy (15%) and Austria (9%) to name a few, highlighting a strong preference for Western and Southern Europe. About one-third of travellers usually tend to purchase the pass one month before their trip. 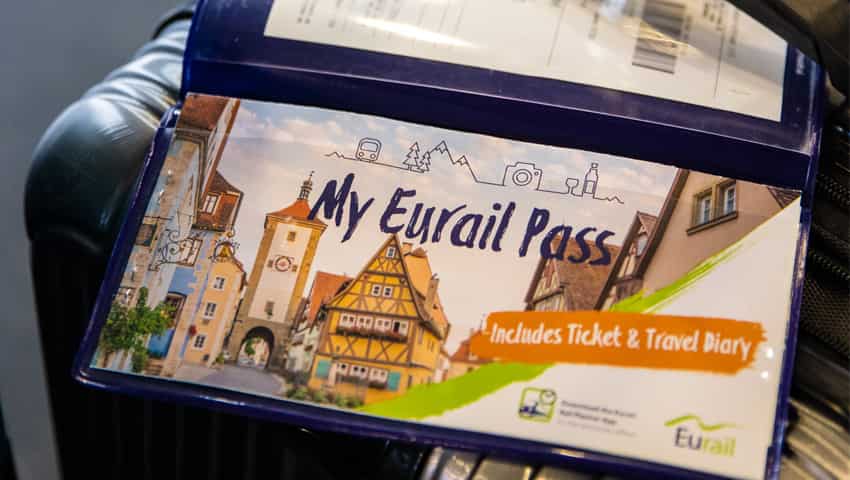 Here are a few benefits of the Eurail pass:

1. It gives travellers access to the train network of 31 European countries.

2. Apart from this, the pass also gives travellers access to a wide range of additional benefits across Europe.

3. The pass holders are entitled to discounts in popular destinations, hotel accommodation and public transport.

4. The pass holders are also able to access certain services or products for a reduced price.

5. The pass can also be used to book ferries at discounted rates.

Yi Ding, Market Manager Asia, Eurail, said, "Owing to the evolved traveller mindset today, we have not only made changes in our products aptly tailored to their preferences, but also introduced an early bird promotion of 10 percent to encourage travel. We see a huge potential in the market and are confident that, working in close contact with our partners, we will be able to generate a higher level of brand awareness and impact positively on the top-of-mind recall of the Indian travellers."

The travellers can get more details about the pass on the Rail Planner App. This app can also be used to plan the journey and reserve berths. The app also gives access to European train timetables. It also works offline and allows travellers to plan their trip no matter where they are.