India, the world`s third-biggest oil consumer  and  importer, on Wednesday urged OPEC nations to fill a supply gap and ensure sustainable oil prices as politics affect the output of some producers. 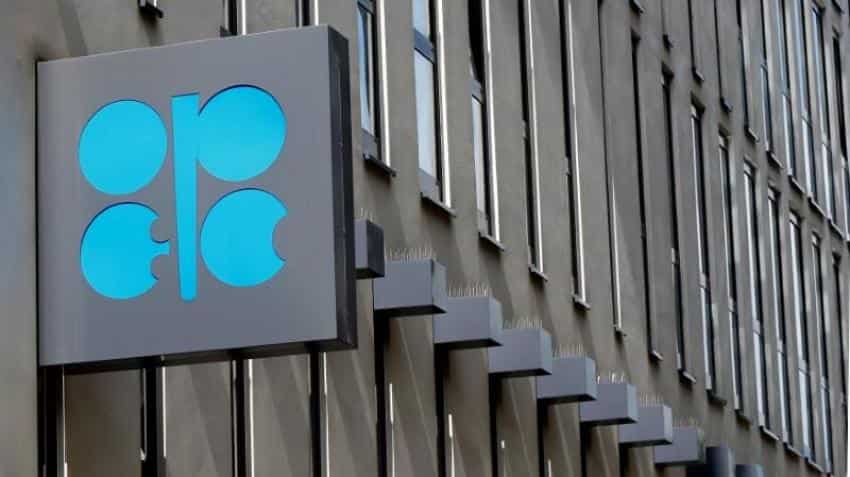 India, the world`s third-biggest oil consumer and importer, on Wednesday urged OPEC nations to fill a supply gap and ensure sustainable oil prices as politics affect the output of some producers. The world faces likely lower oil exports from Iran, OPEC`s third-biggest producer, after U.S. President Donald Trump pulled out of a 2015 nuclear accord with a vow to renew sanctions against Tehran.

India is Iran`s biggest oil client after China. "Political conditions, sometimes internal and sometimes external, result in reduced output of some countries. We expect from OPEC and its members a commitment to step in (and) more than fill the gap to ensure sustainable prices," Indian oil minister Dharmendra Pradhan said at a seminar in Vienna.

He said currently high oil prices dent the economic development of many countries.

"The already fragile world economic growth will be at threat if oil prices persist at these levels. My fear is – this will lead to energy poverty in many parts of the world," he said.

New Delhi, which imports about 80 percent of its crude oil needs, has been urging responsible oil pricing that balances the interests of producers and consumers and supports the global economy.

Pradhan said India does not support the prevailing high price.

"These prices are creating stress throughout global economy, as it is giving pain to us in India," he said.

India`s trade deficit in May widened to $14.62 billion, the highest in four months, driven mainly by a 50 percent surge in the country`s oil import bill.

"Globally, crude prices have gone beyond the threshold which can be sustained by the world, particularly countries like India which is a key driver of world economy," he said.

India`s footprint in global energy markets will increase "materially" from 2018 to 2040, making it the largest growth market for global energy, BP Plc said in its energy outlook report in February.

"It is in the interests of producers that other economies keep growing steadily and rapidly so as to ensure growing energy markets for themselves. This is the key to energy sustainability."