Moody's also said that the spillover effect may manifest itself in different ways. 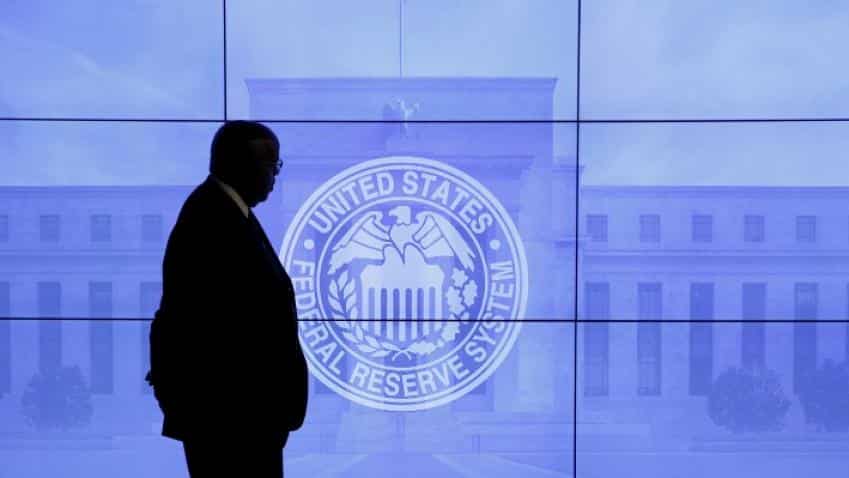 The interest rate hike by the Federal Reserve reflects a strengthening US economy that will benefit emerging market economies but also make them vulnerable to volatile capital flows, Moody's Investors Service said on Thursday.

"A resurgence of heightened cross-border capital flow volatility in response to the Fed's tightening could have negative spillovers for those with large external funding needs, high leverage, macroeconomic imbalances, or uncertainties around politics and policies," it said.

The interest rate hike reflects a strengthening US economy that should continue to expand through 2018 and emerging markets exporters will benefit if US growth translates into higher import demand.

"While the impact of the rate increase on the US economy will be negligible, emerging market economies with large external funding needs and macroeconomic imbalances could be vulnerable to capital outflows," it said.

Moody's expects the Fed to tighten rates at a very gradual pace, with two to three more increases pushing the fed funds rate to around 1.25% to 1.5% by the end of 2017.

"The impact of a higher fed funds rate will likely be more noticeable in some emerging market economies than in the US," said Madhavi Bokil, Vice President and Senior Analyst at Moody's.

While emerging market economies could benefit from a strengthening US growth if it stimulates demand for exports, they could also suffer if higher US rates lead to a more sustained re-pricing of financial assets and tighter global financial conditions.

"The most direct impact will be felt in those economies that have high external financing needs relative to their foreign exchange earnings and reserves," it said.

Moody's also said that the spillover effect may manifest itself in different ways. For instance, in some cases, a pronounced currency depreciation could lead to higher inflation, which along with the threat of sustained capital outflows, could force central banks to raise interest rates.

With economic growth picking up since the middle of the year, the US Federal Reserve raised interest rate yesterday -- the second time in a decade. It had last hiked rates in December 2015.