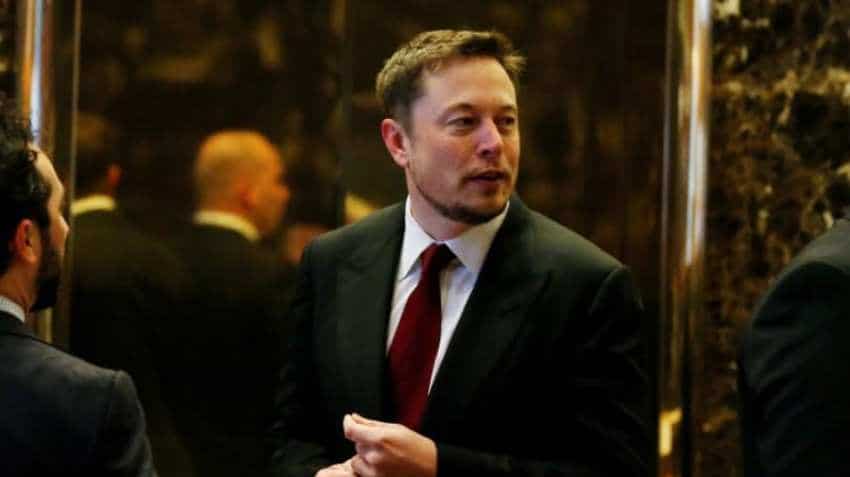 Would be like trying to build the US in the middle of the Atlantic Ocean, Musk tweeted. Photo: Reuters

SpaceX founder Elon Musk has mocked Blue Origin founder Jeff Bezos` moon plans saying they make no sense. Amazon CEO Bezos had described his vision of humans living on miles-long, orbiting space stations called "O`Neill colonies", named after physicist Gerard O`Neill, who first floated the concept. "Makes no sense. In order to grow the colony, you`d have to transport vast amounts of mass from planets/moons/asteroids. Would be like trying to build the US in the middle of the Atlantic Ocean," Musk, who is also the CEO of Tesla, tweeted.

The remark comes after Bezos attended a conference in Washington where he discussed his ambitious roadmap for Blue Origin to create a "sustained human presence" - housing up to a trillion people - on the Moon, the report added. Earlier in May, Bezos unveiled a new Moon-lander called "Blue Moon" after three years of development, along with a smaller rover at the Walter E. Washington Convention Centre.

"We must return to the Moon - this time to stay. We`re ready to support @NASA in getting there by 2024 with #bluemoon," Blue Origin had tweeted.