Billionaire entrepreneur Elon Musk is bringing his technology charm offensive to an attempt at digging a tunnel beneath part of Los Angeles to test designs for a high-speed subterranean transportation network he envisions for the city. 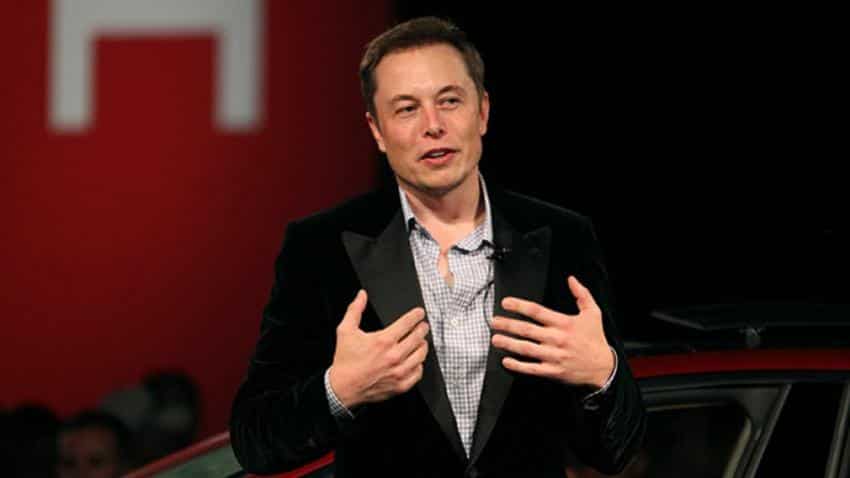 Elon Musk is bringing his technology charm offensive to an attempt at digging a tunnel beneath part of Los Angeles. Image source: Reuters

Billionaire entrepreneur Elon Musk is bringing his technology charm offensive to an attempt at digging a tunnel beneath part of Los Angeles to test designs for a high-speed subterranean transportation network he envisions for the city. Musk, the Silicon Valley high-tech tycoon best known for his Tesla Incelectric car manufacturer, planned to make a rare personal appearance at a public event in Los Angeles on Thursday night to answer questions from residents about his tunnelling plans.

Efforts by Musk`s aptly named underground transit venture, the Boring Company, to win fast-track city approval of the proposed tunnel has drawn a court challenge from two neighbourhood organizations. The venue for his town hall-style meeting is the Leo Baeck Temple, a synagogue in the city`s affluent Bel-Air district, where Musk owns a residence, about 10 miles (16 km) north of the would-be tunnel site.

Plans call for excavating a 2.7-mile (4.4-km) passage below a stretch of the congested Sepulveda Boulevard corridor on the West Side of Los Angeles and the adjacent town of Culver City.

Boring says the tunnel would serve as an experimental proof-of-concept site to demonstrate ideas for a traffic-easing system Musk wants to build to rapidly whisk individual cars and small groups of pedestrians from place to place beneath the surface.

But two neighbourhood advocacy groups have filed suit to block the excavation, arguing the project is really intended as the first segment for a much larger tunnel system planned by Musk. They say he is trying to obtain a waiver to evade environmental regulations that forbid piecemeal fast-track permitting of big-scope projects.

Musk launched his foray into public transit after complaining on Twitter in December 2016 that clogged traffic was "driving me nuts," vowing to "build a boring machine and just start digging."

The Boring expansion comes as Musk wrestles with production problems for the rollout of the Model 3 sedan at Tesla, his electric car and energy-storage business. He also is chief executive of rocket builder Space Exploration Technologies, or SpaceX, and the profusion of leadership roles has concerned some investors that he is spread too thin.

The West L.A. tunnel is the latest project Boring has undertaken after quietly digging a slightly shorter tunnel underneath tiny neighbouring municipality of Hawthorne, where SpaceX and Boring are both headquartered.